Sina and Travis’s NYC elopement was a dream come true for the couple, who had always been enamored with the city’s iconic landmarks and bustling energy. The vision: simple, elegant, and classically New York. And the choice for skyline views as they said their vows? Their Top of the Rock wedding ceremony was the highlight of the city that they love.

We started at sunrise, taking advantage of normally crowded locations that were now near empty. After an emotional first look, we hit the New York Public Library, with Sina’s long train and cathedral veil being showcased on the grand steps. Afterward, we made a stop at Grand Central before trekking up Fifth Avenue and turning into Rockefeller Center. Arriving at the observatory deck just as the sun was peeking over the skyscrapers, we found a quiet corner to exchange their heartfelt vows, surrounded by the city they loved.

Riding high, we had one final stop for their New York elopement: Magnolia Bakery. Forget traditional wedding cake — two spoons, a container of their famous banana pudding, and you’ve got a very happy newly wedded couple sitting on a random ledge on Sixth Avenue. 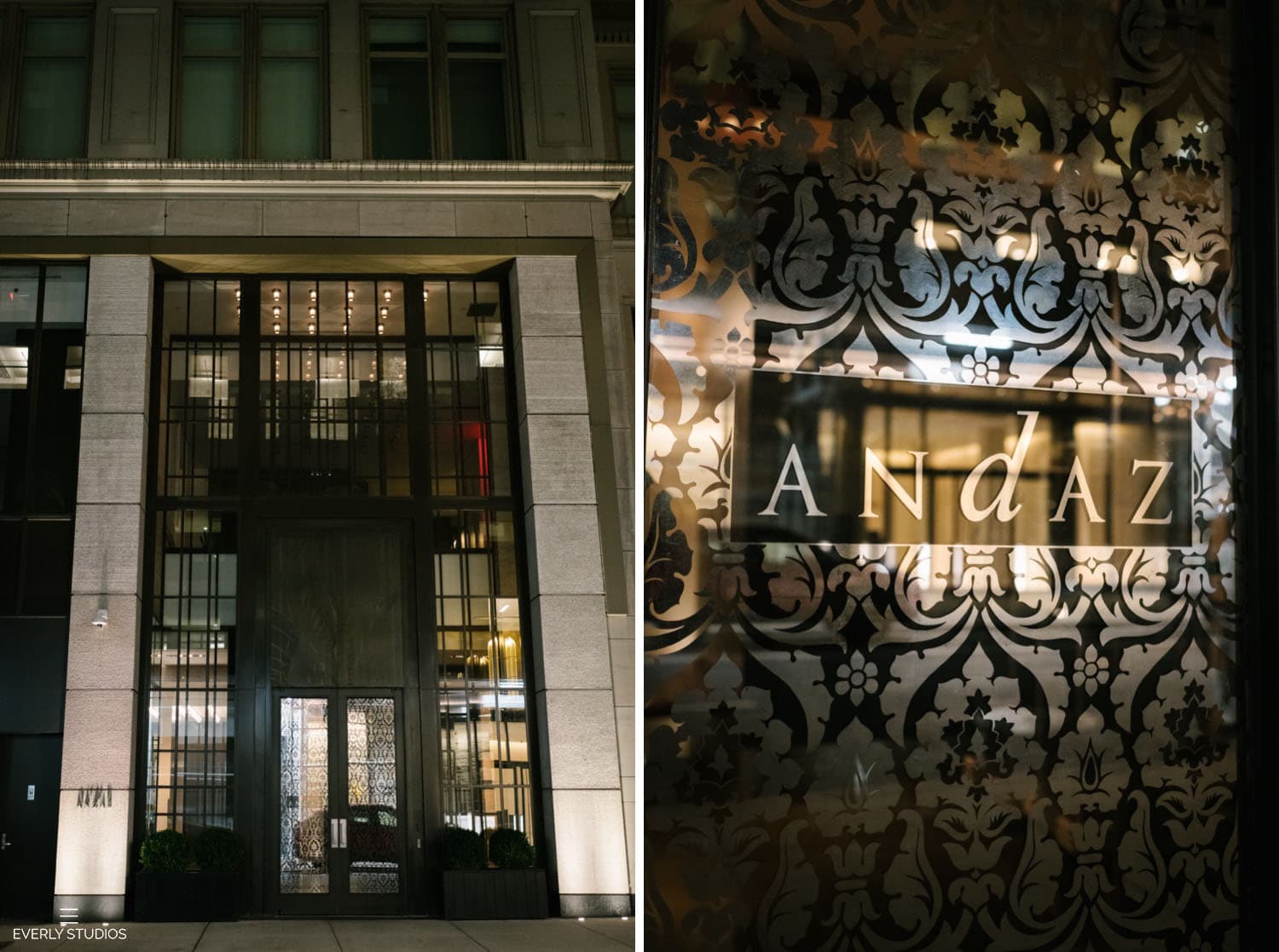 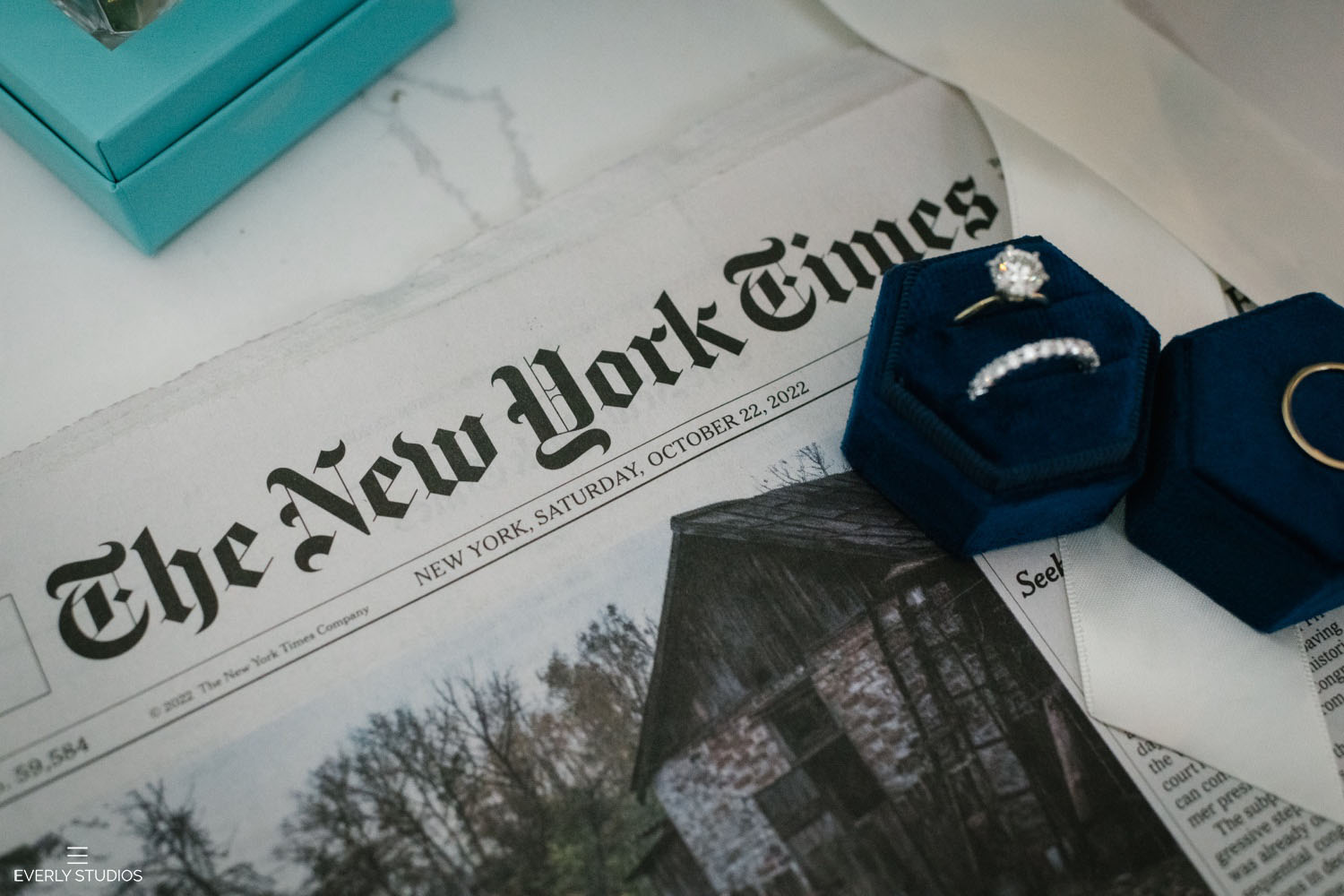 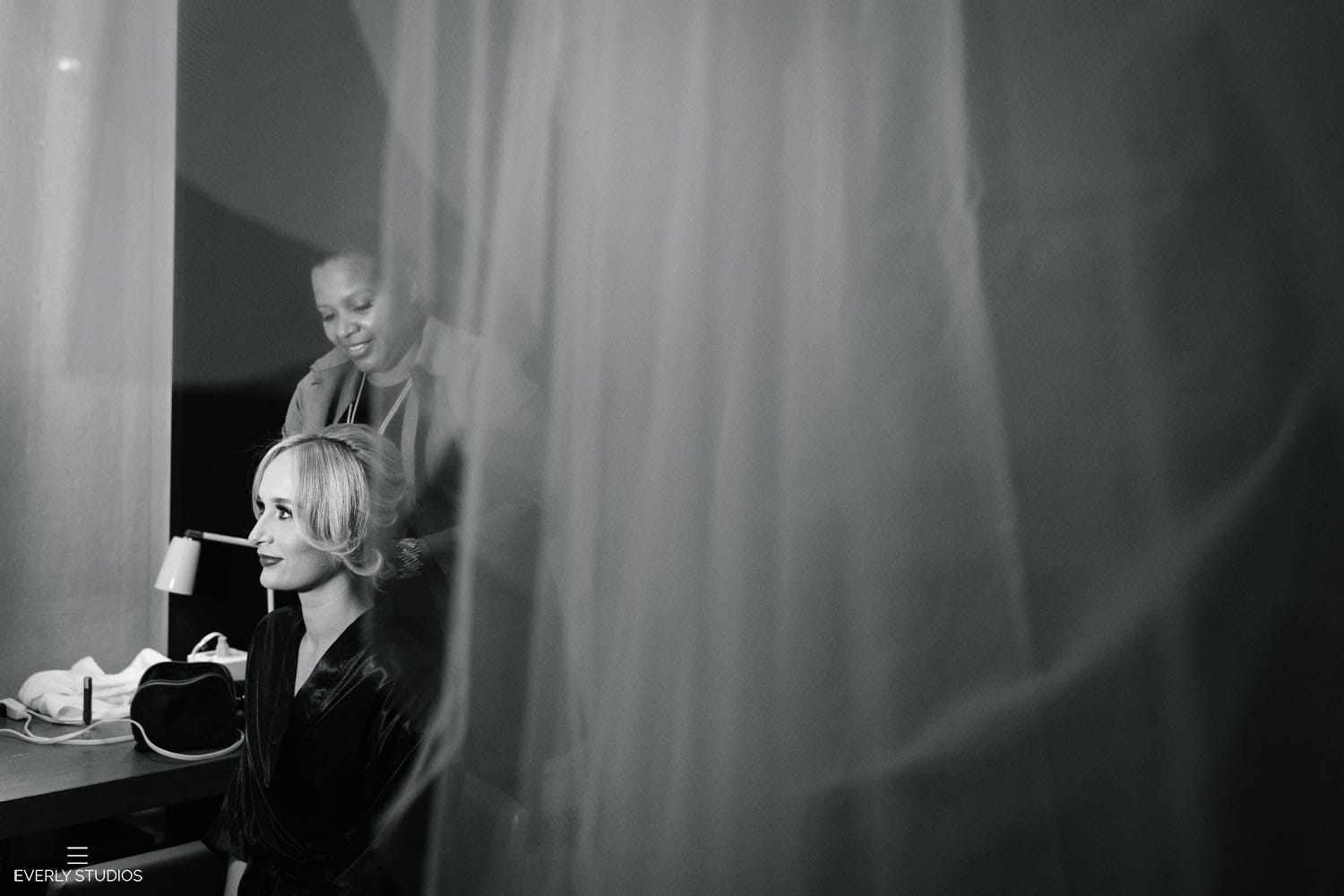 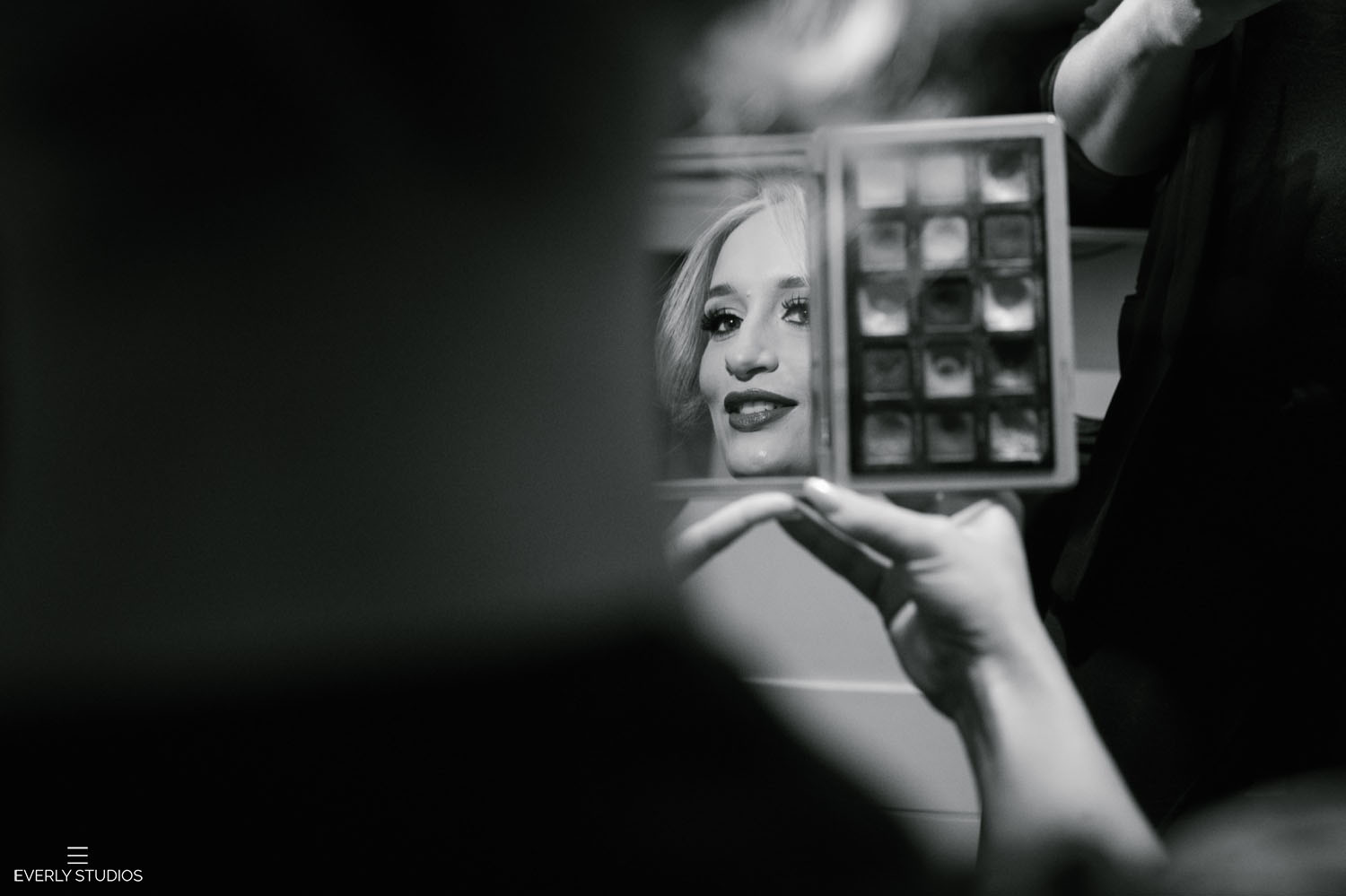 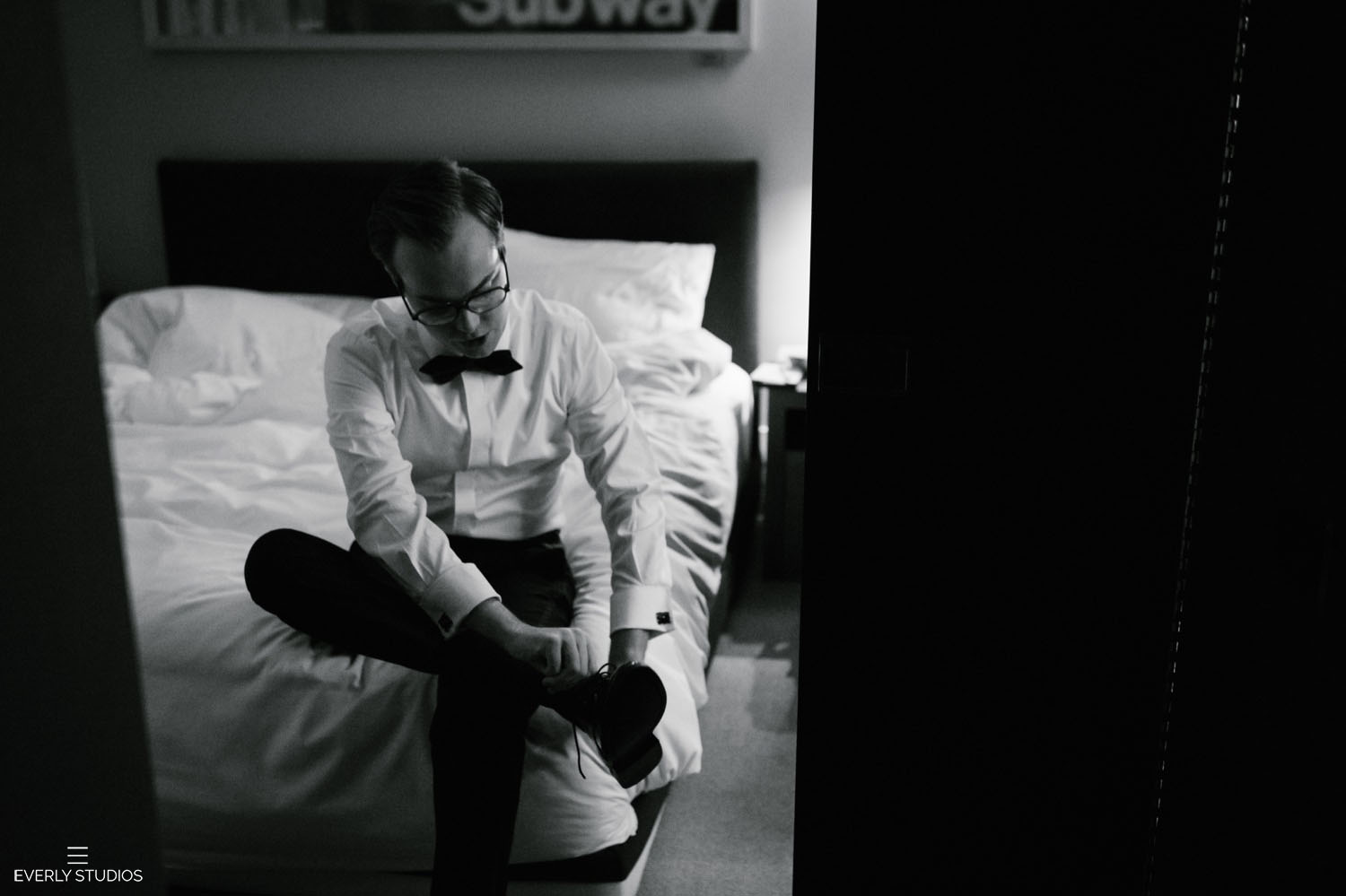 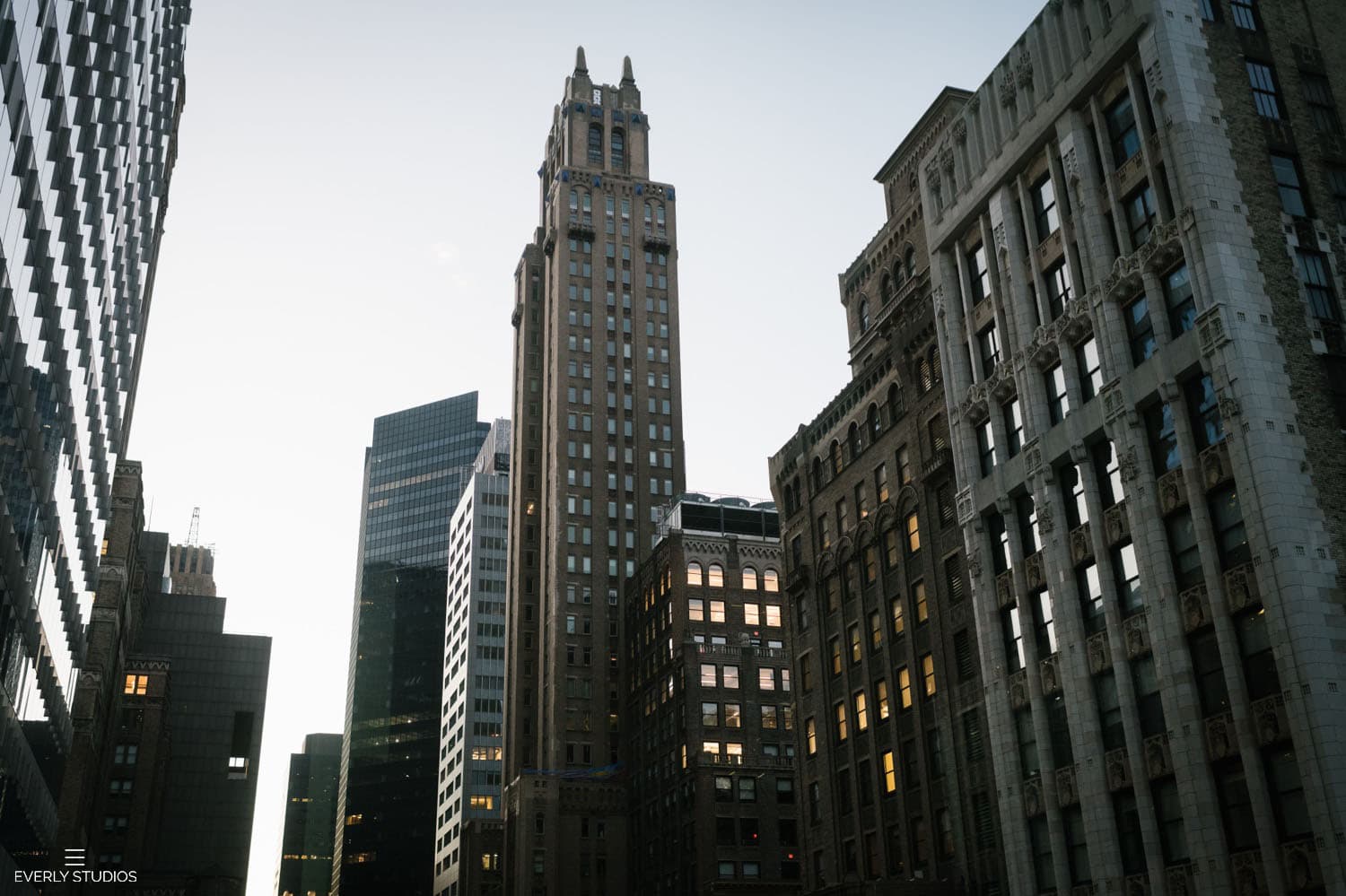 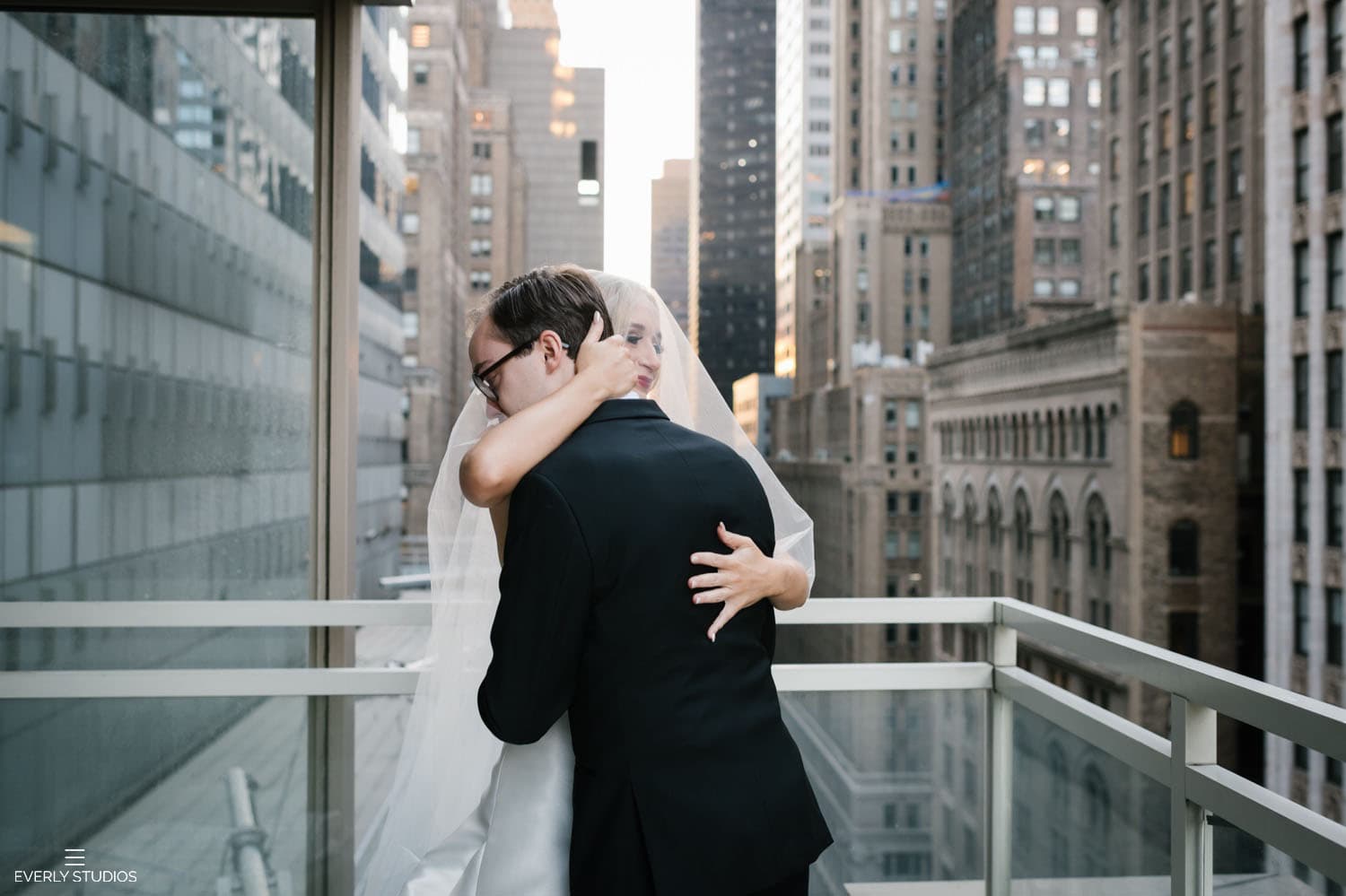 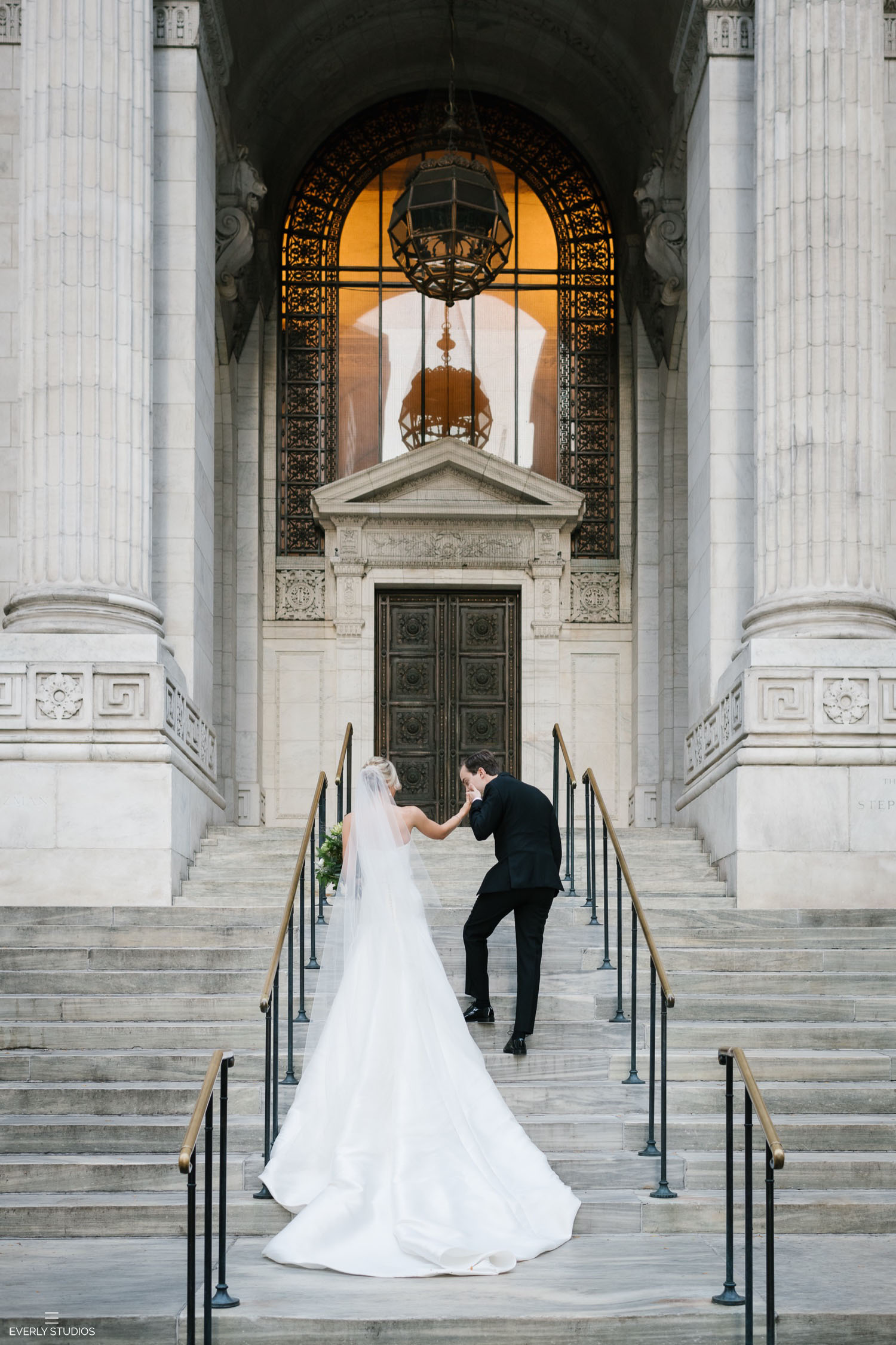 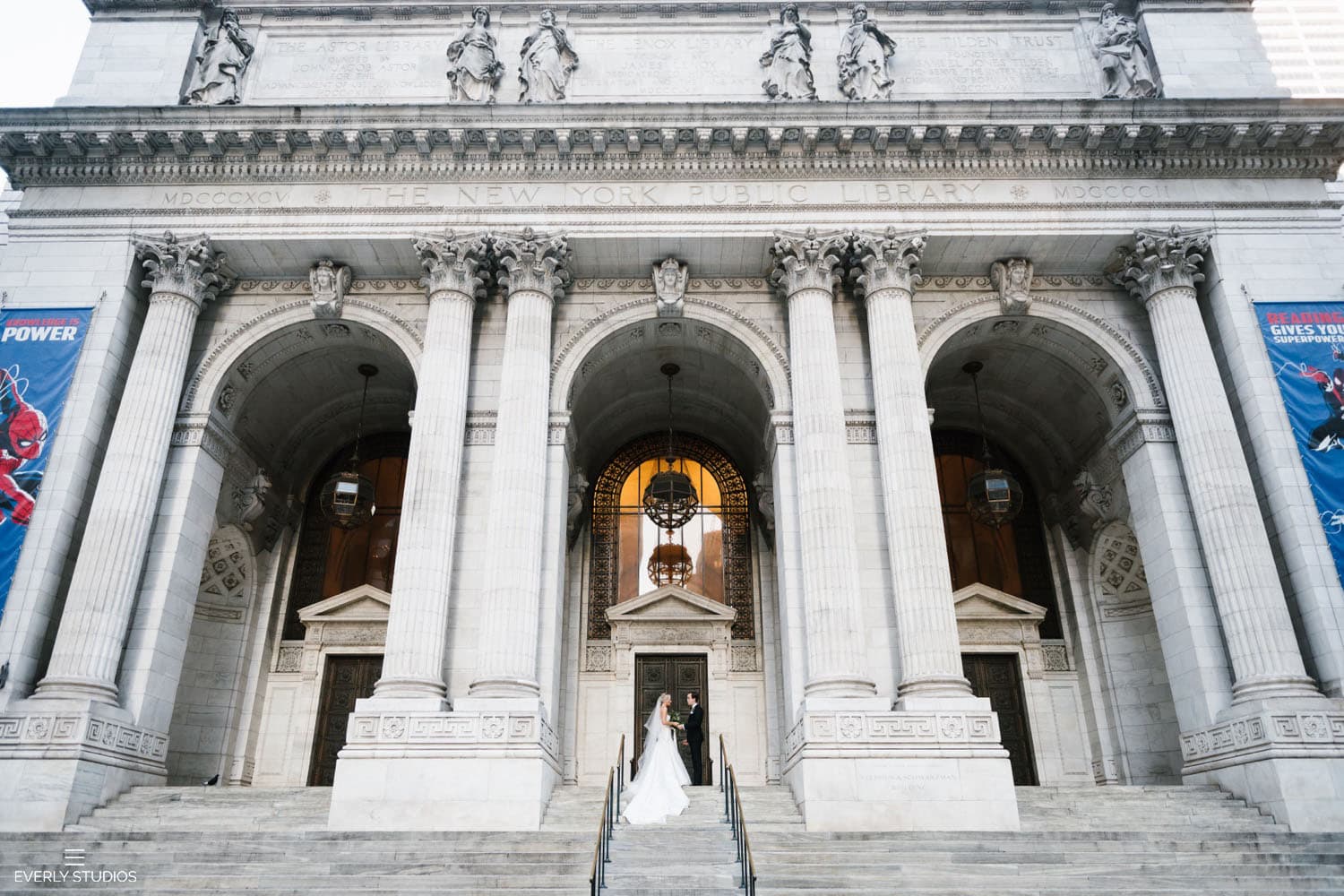 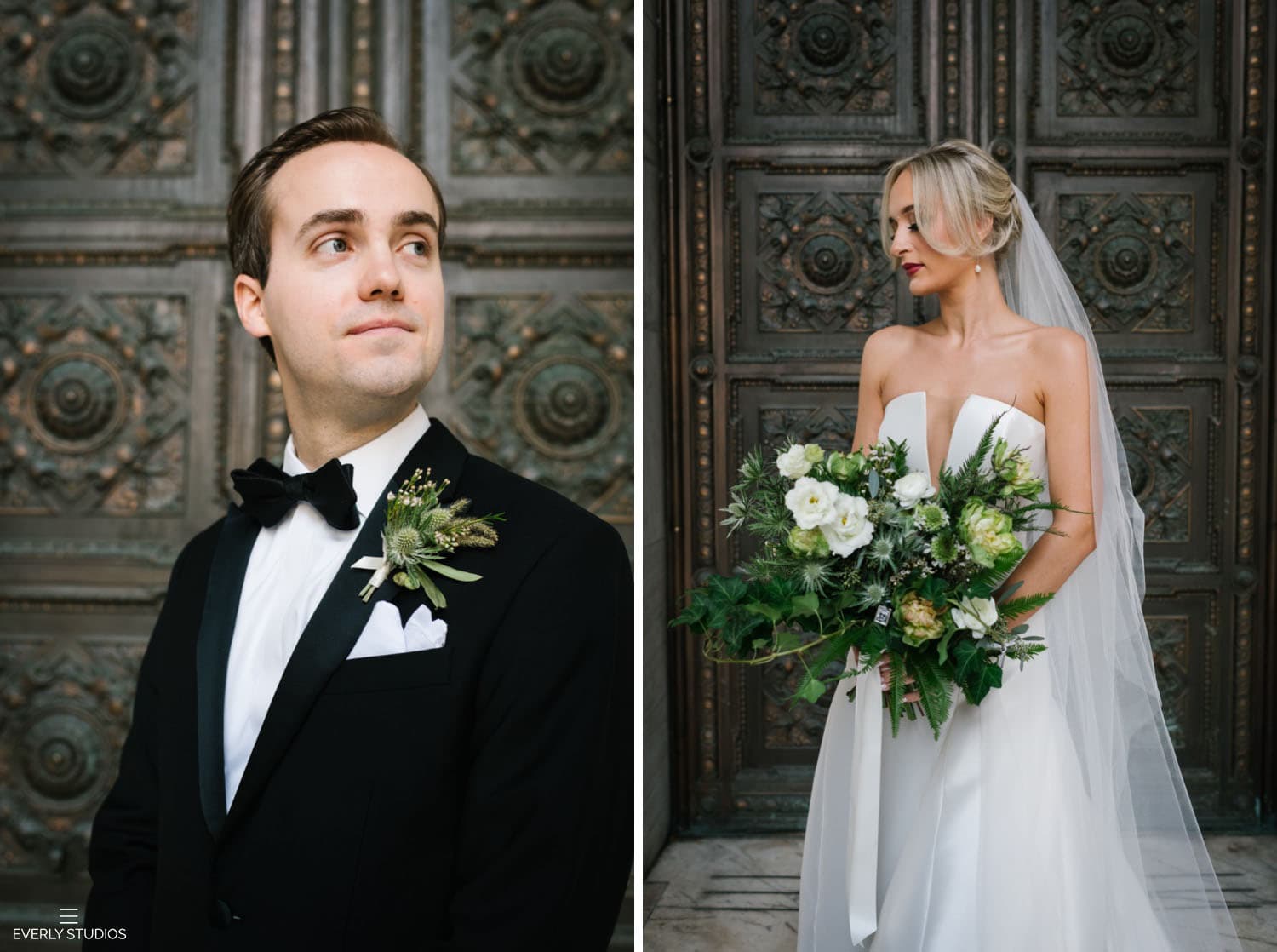 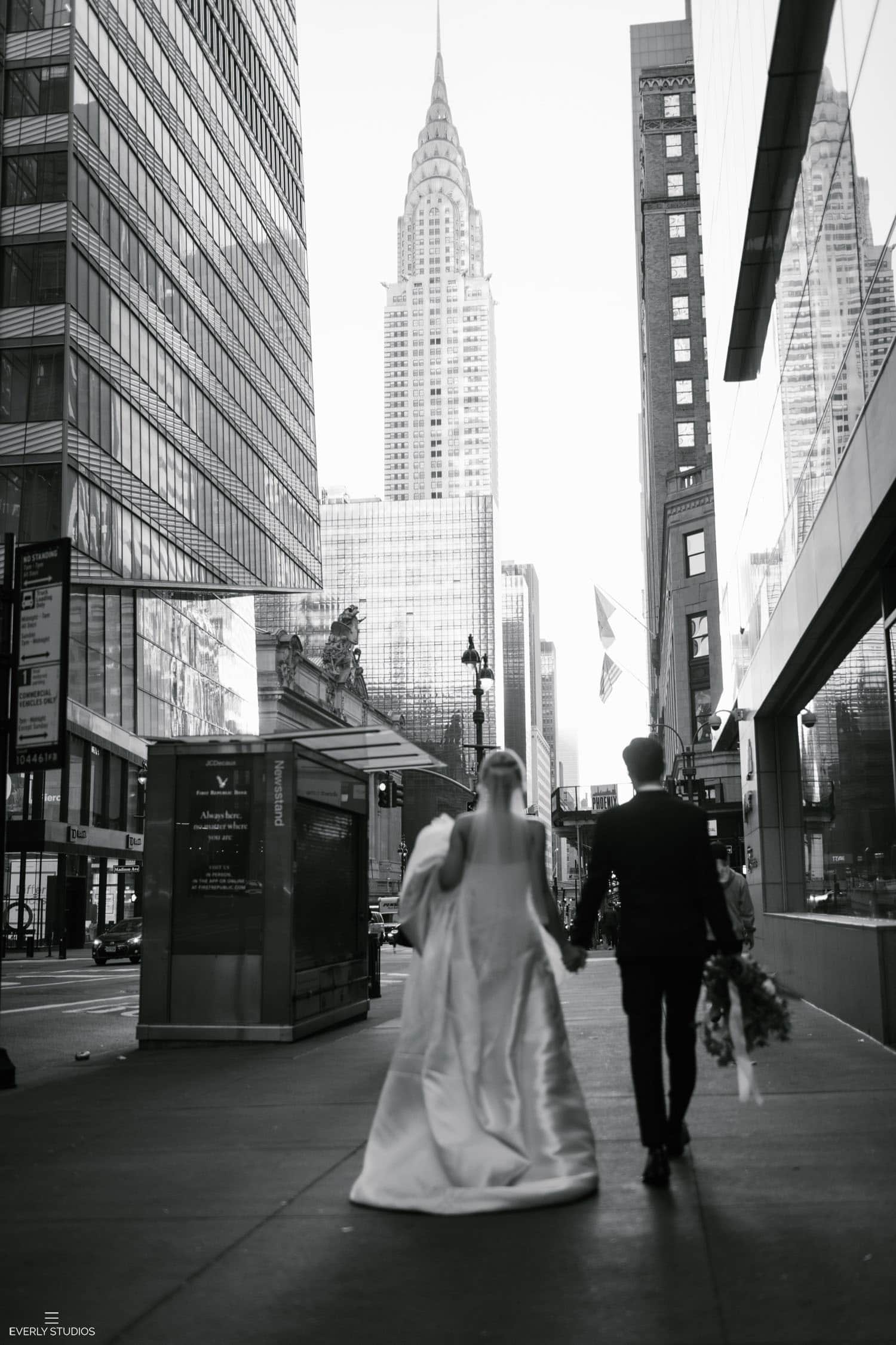 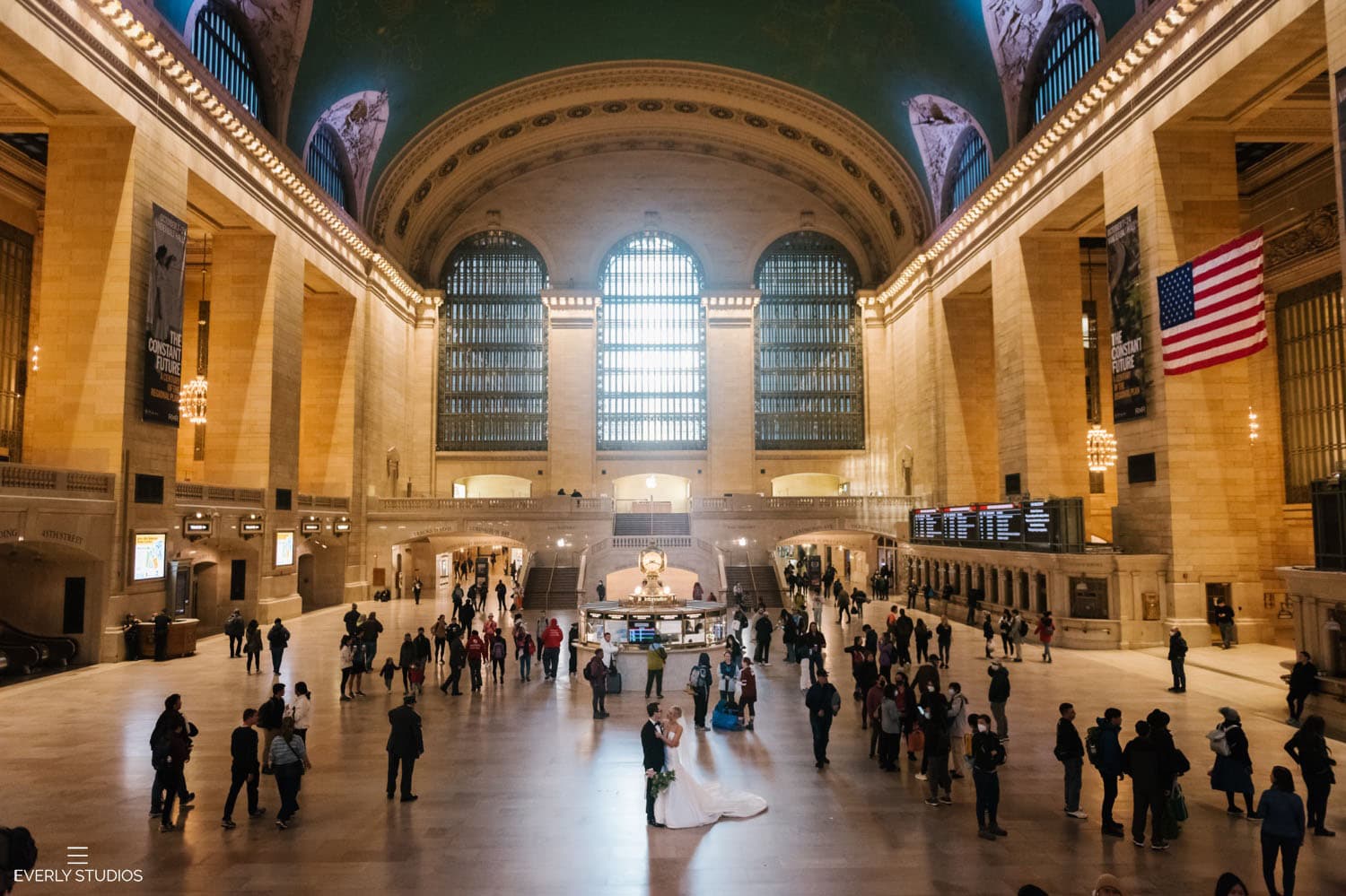 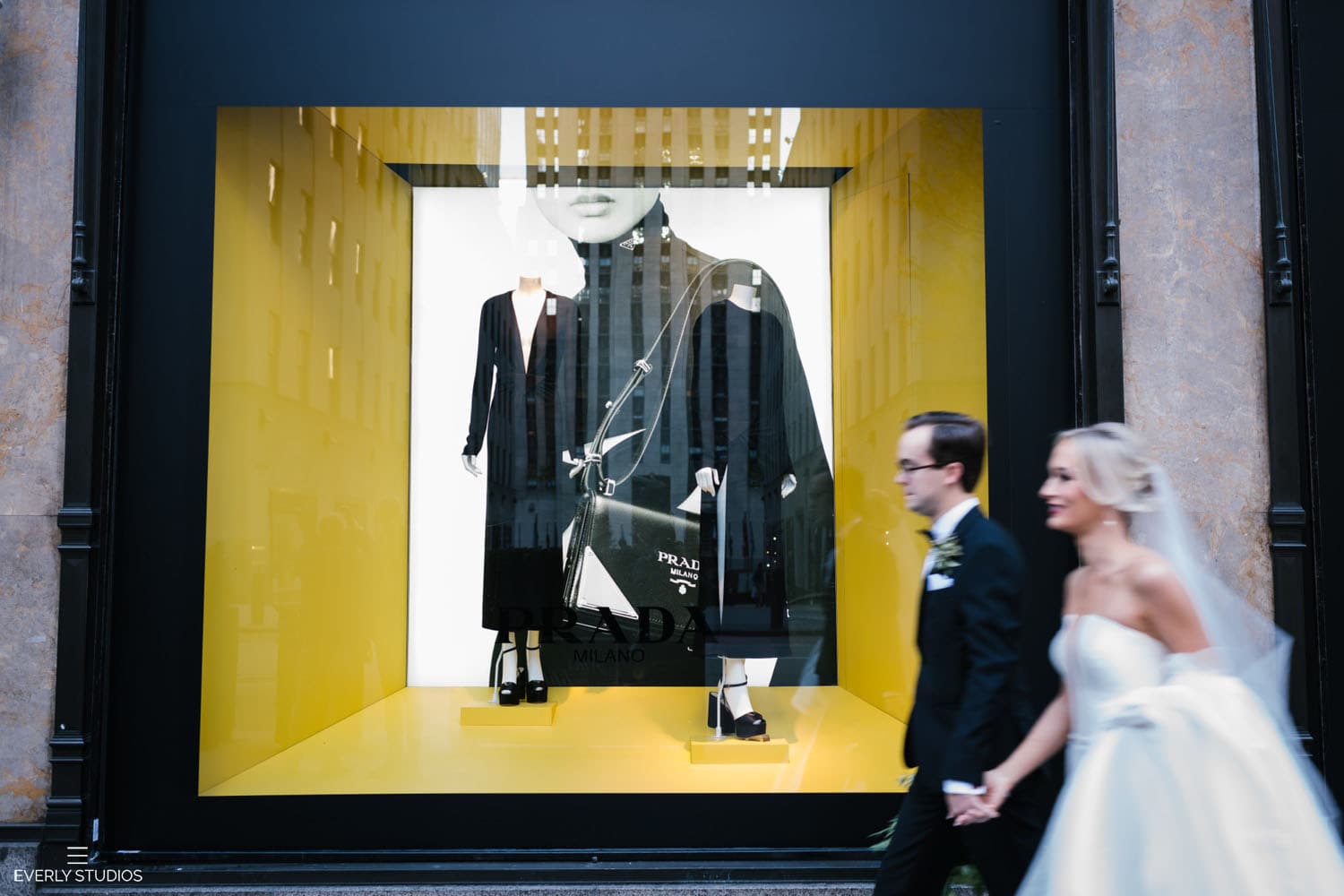 Top of the Rock Wedding NYC 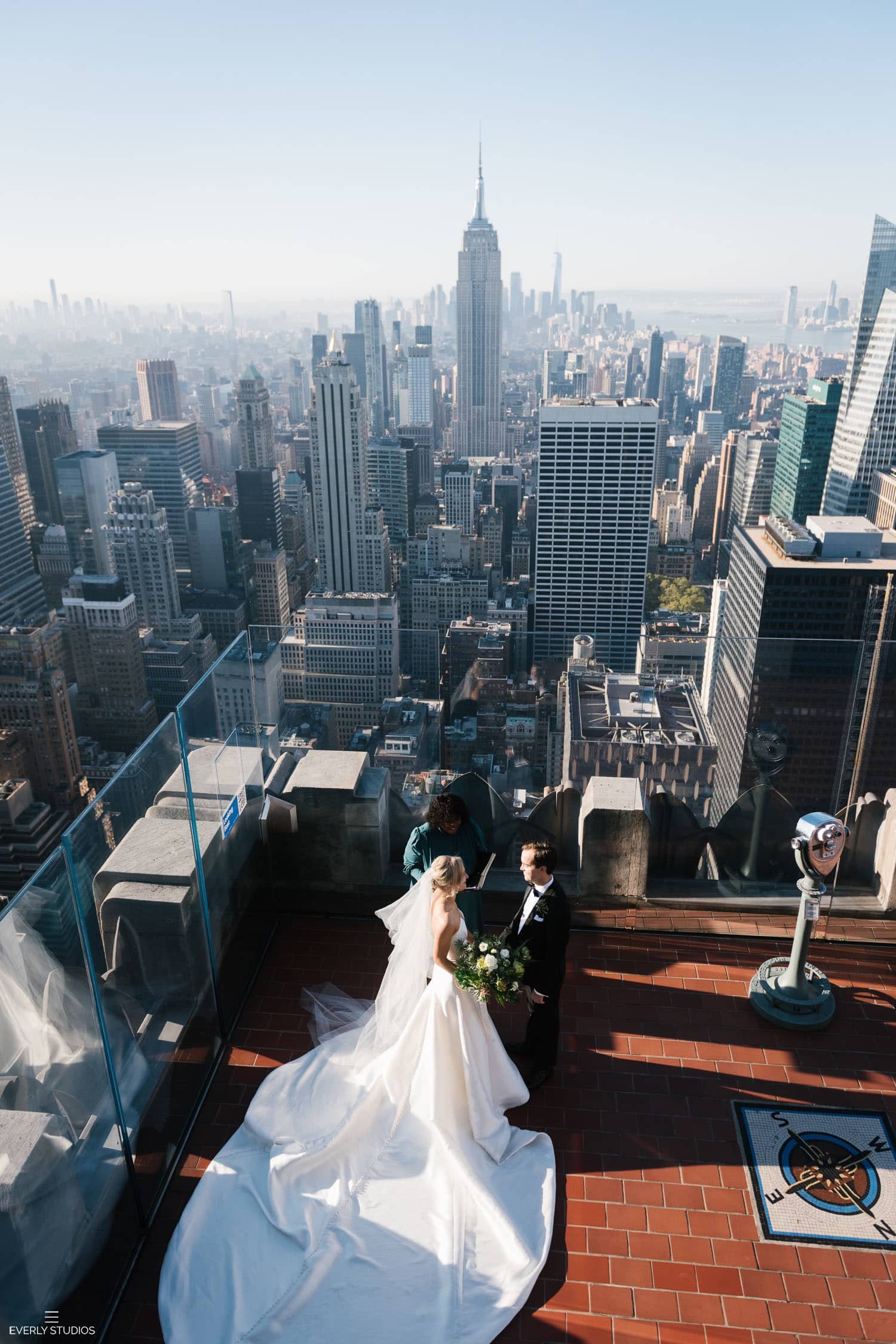 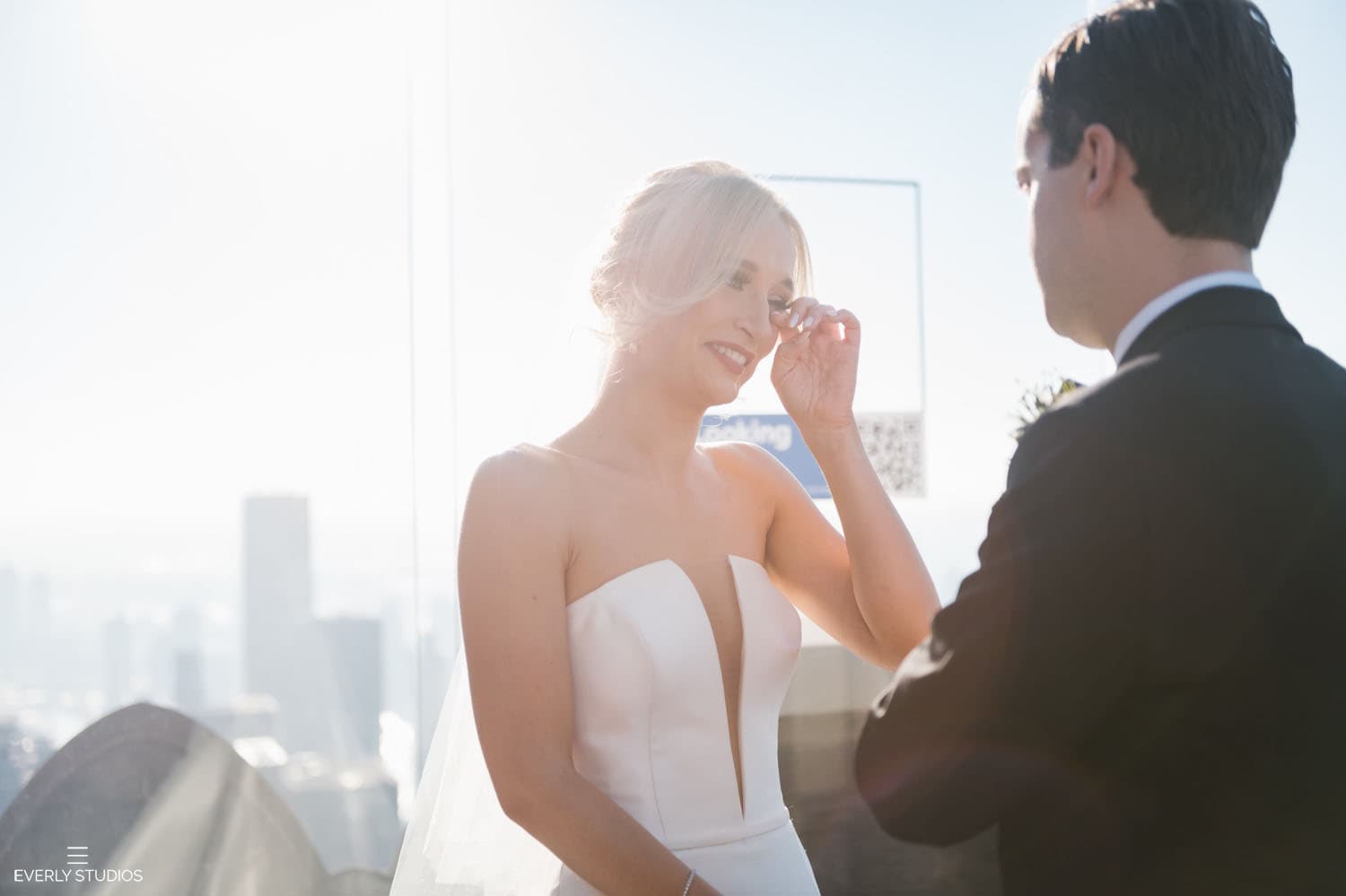 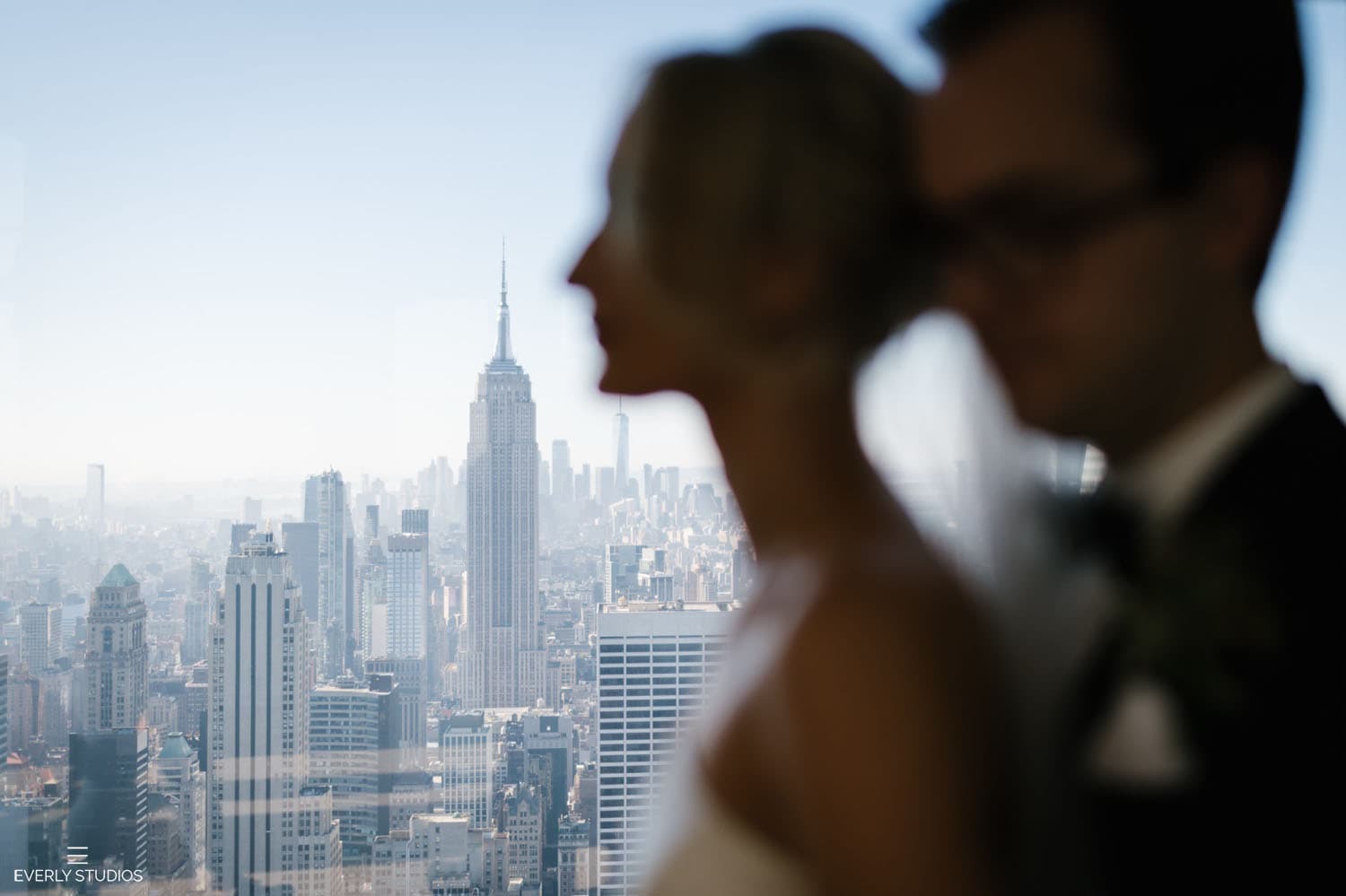 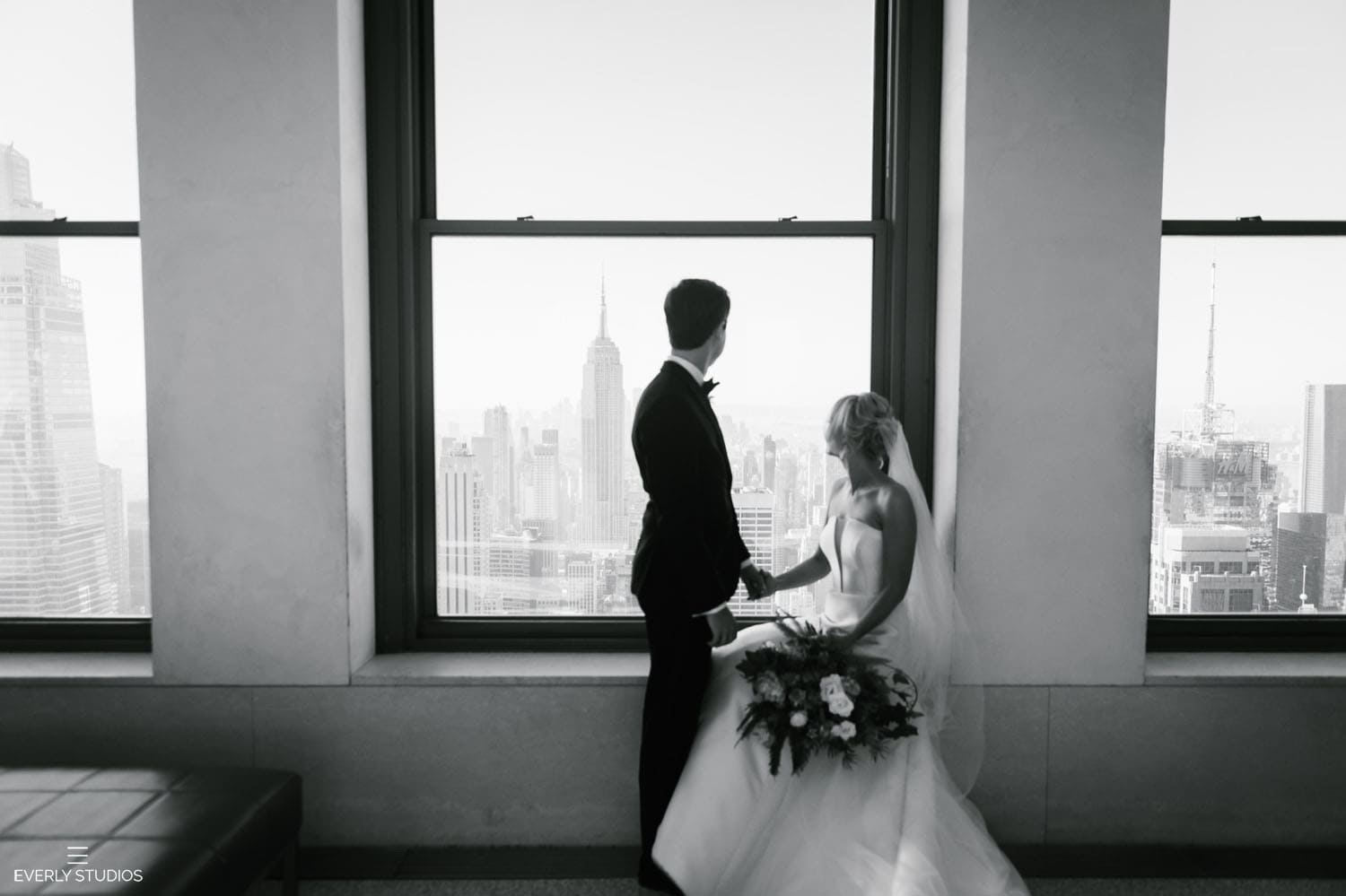 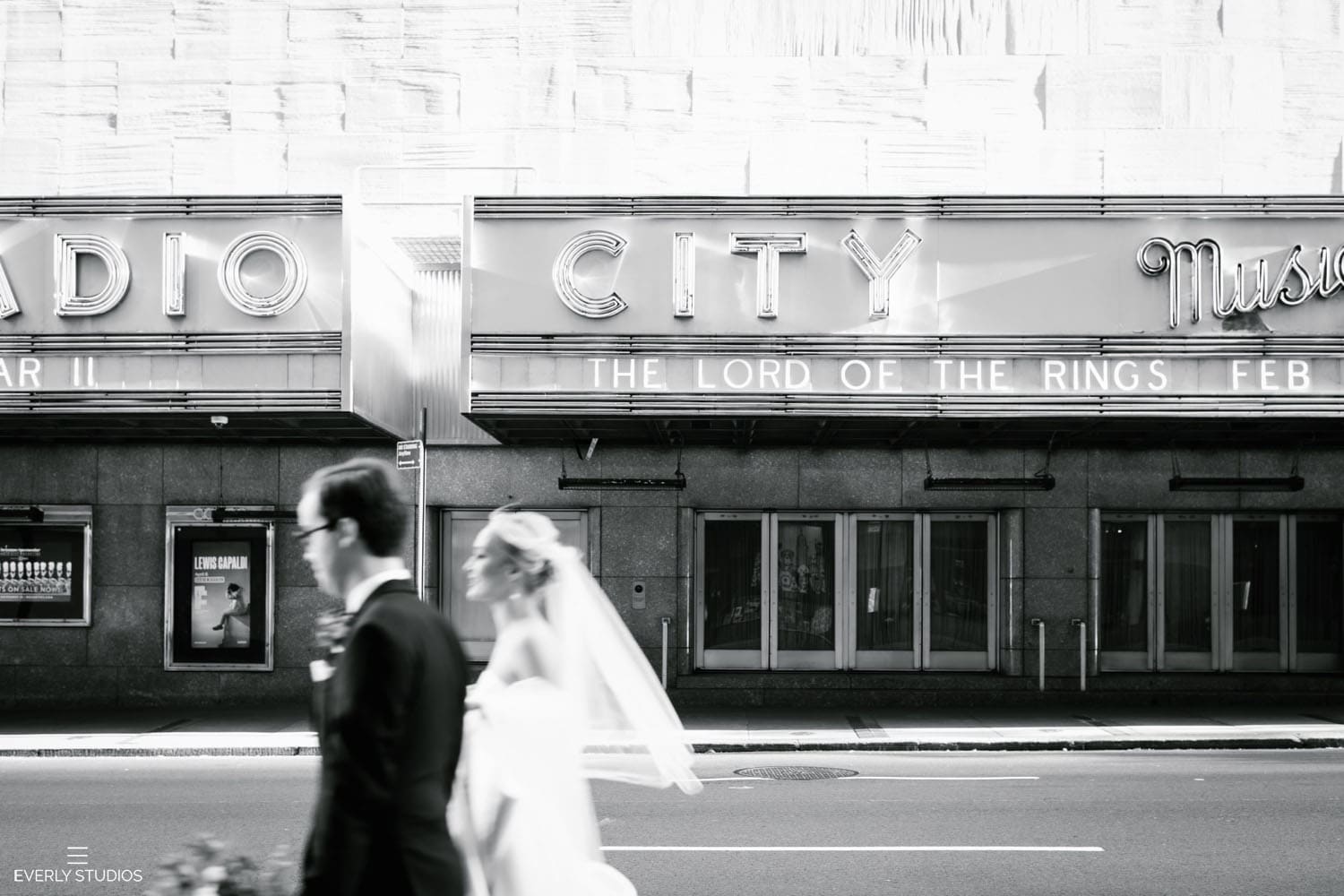 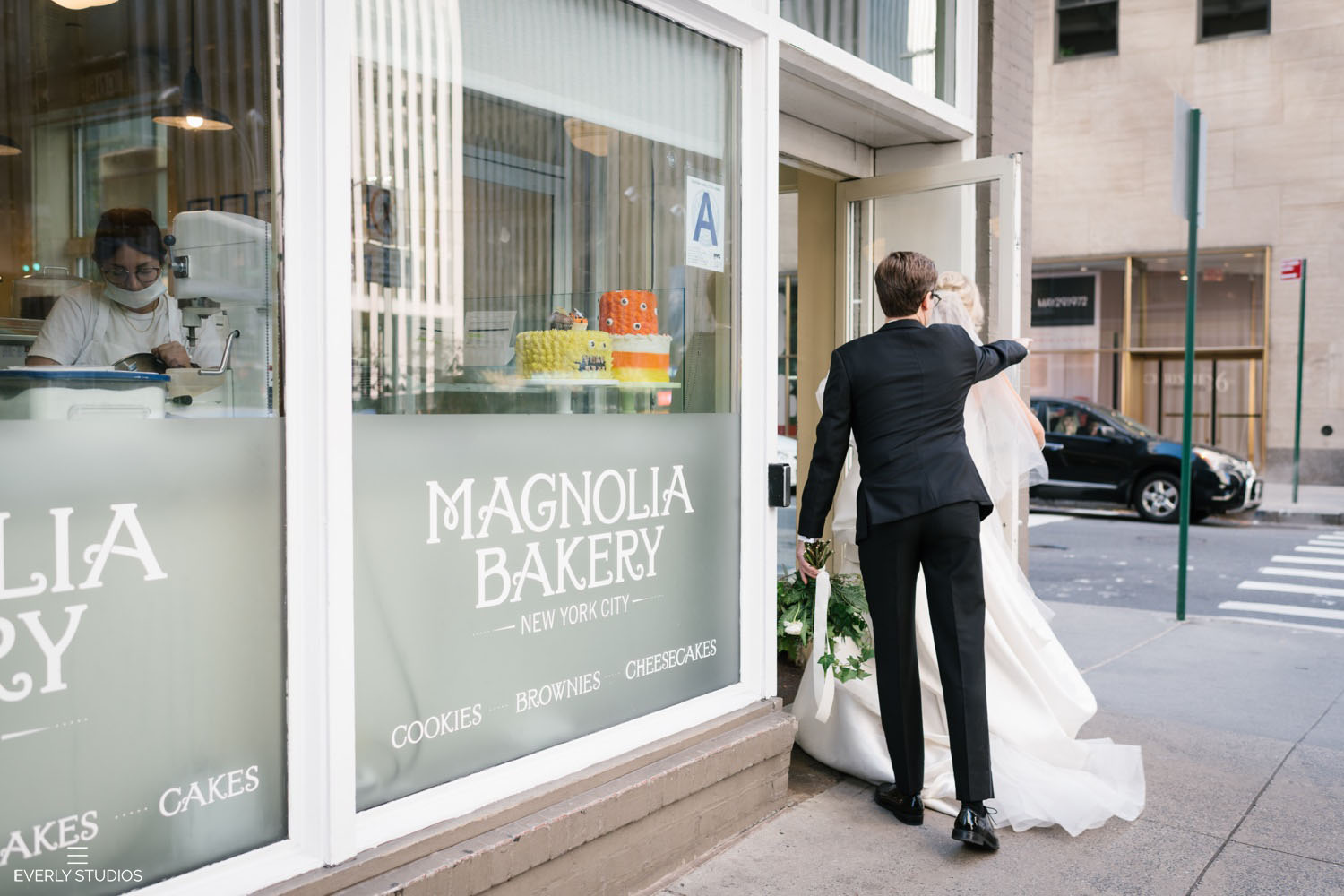 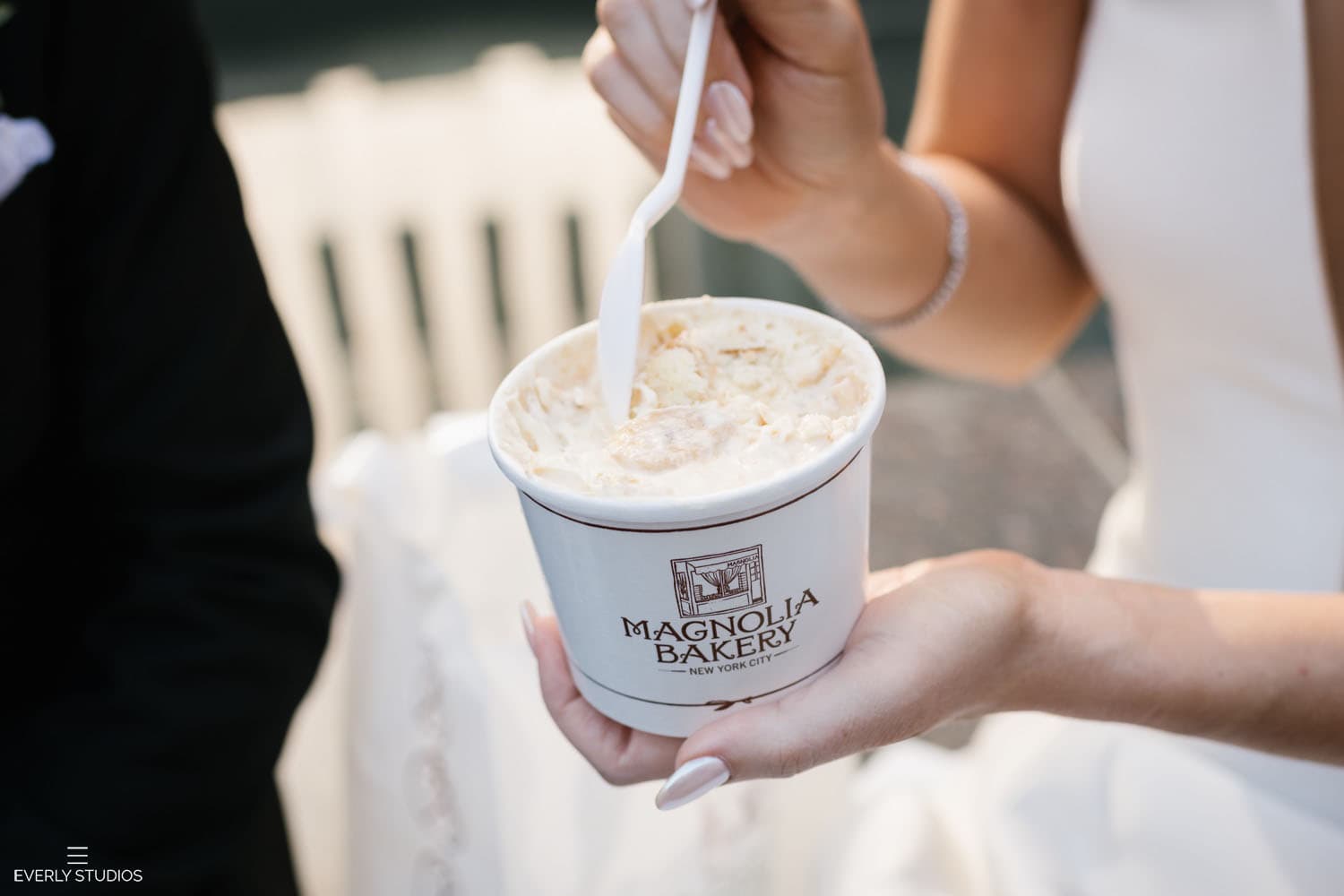 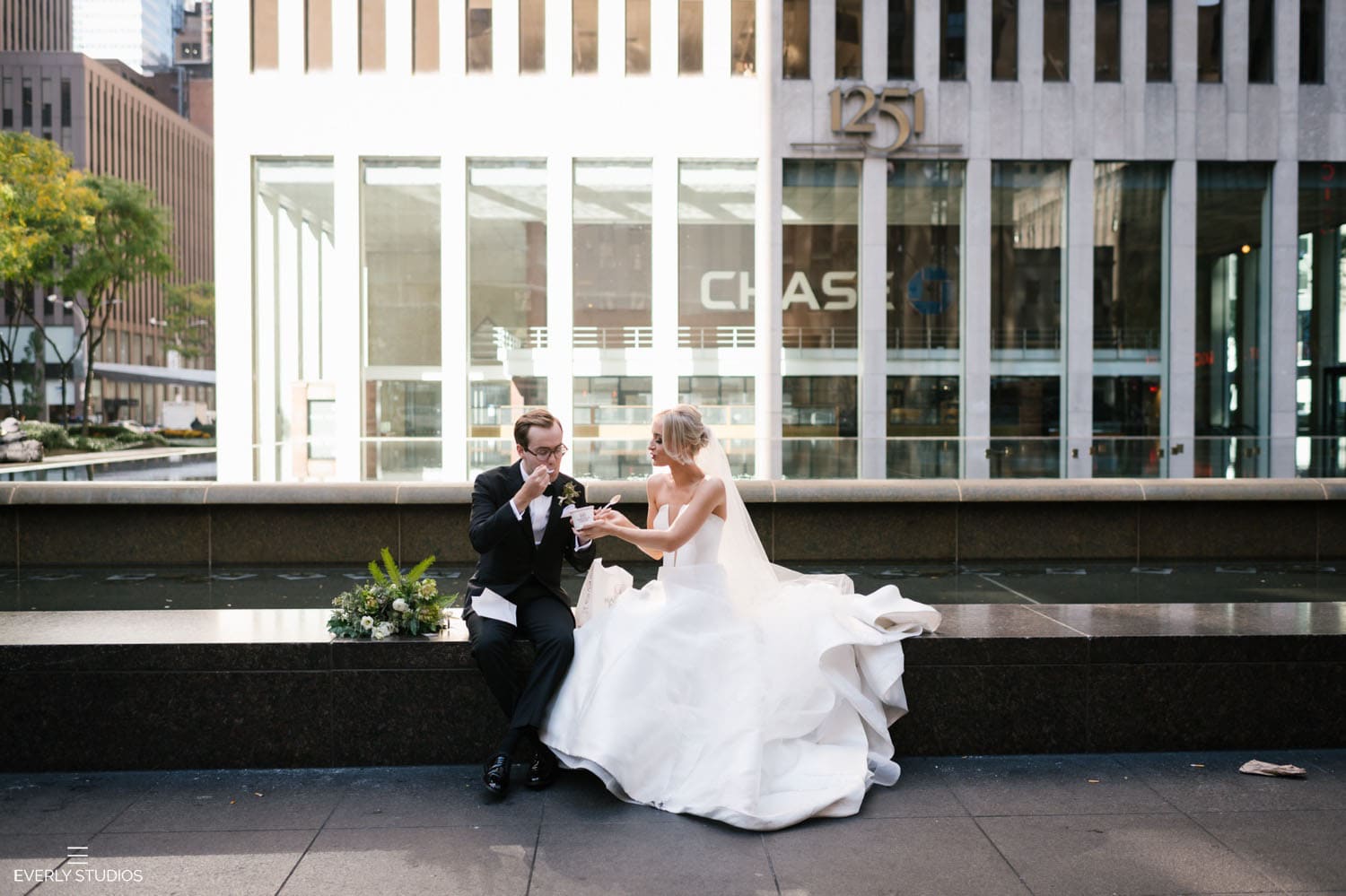 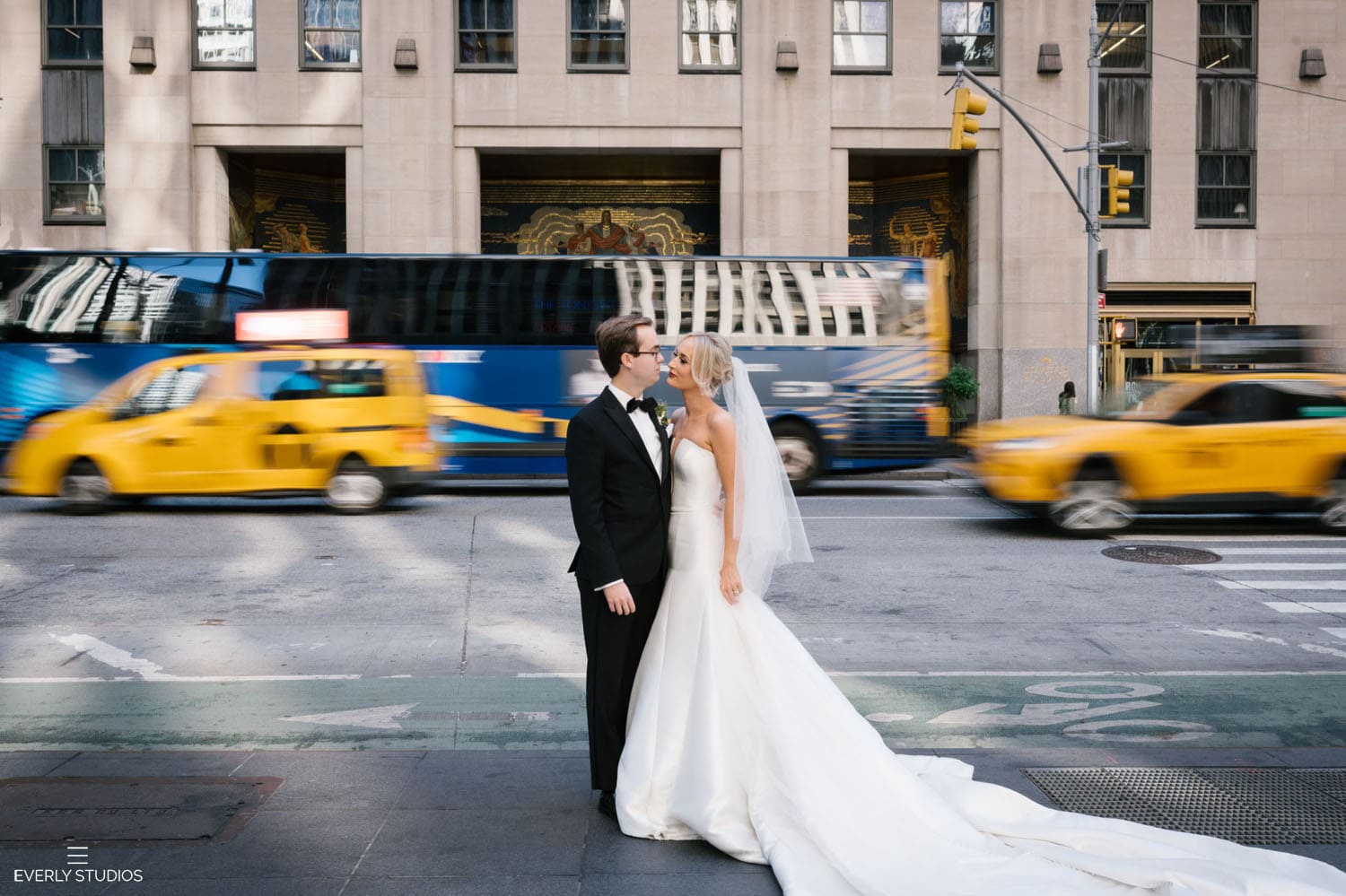 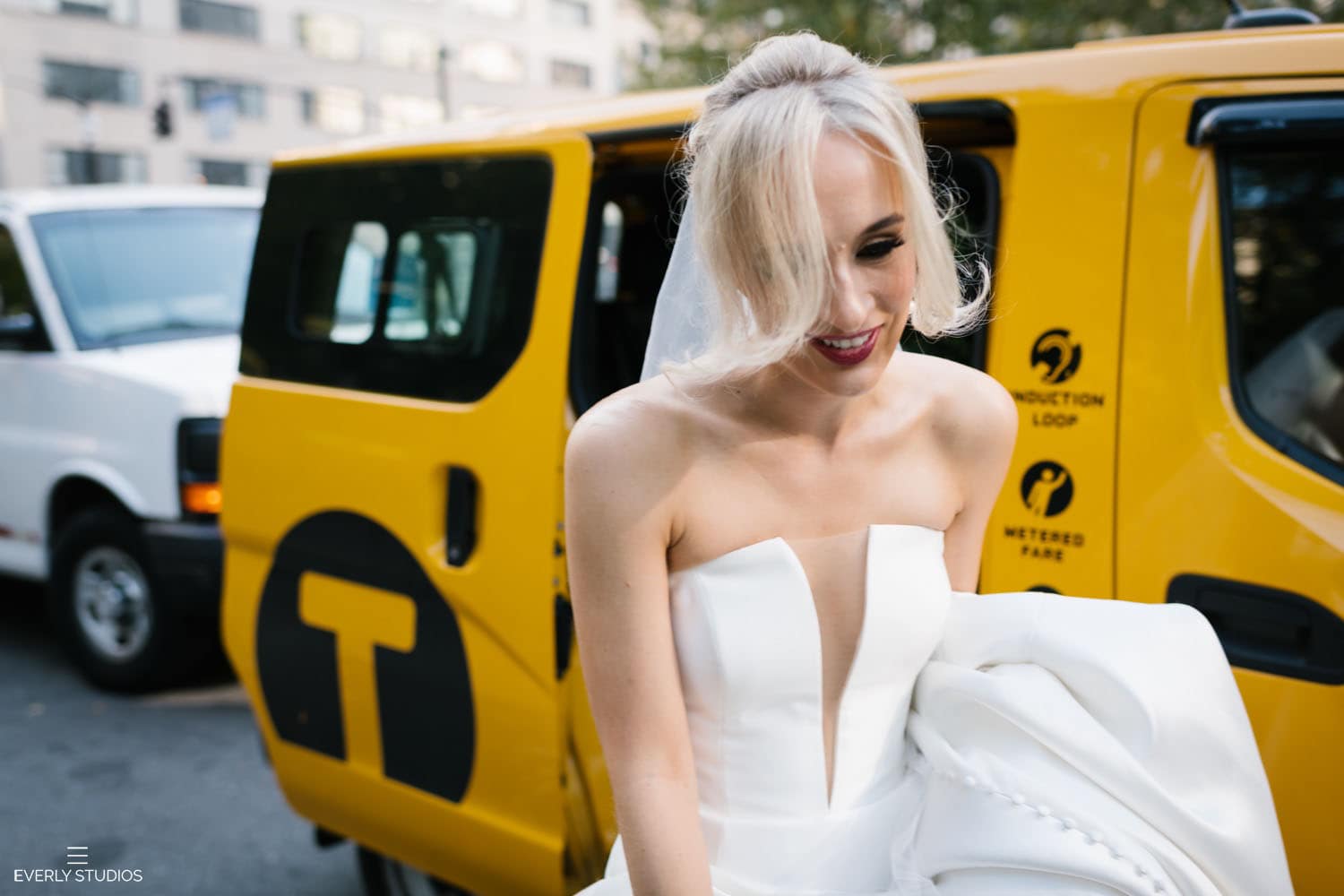 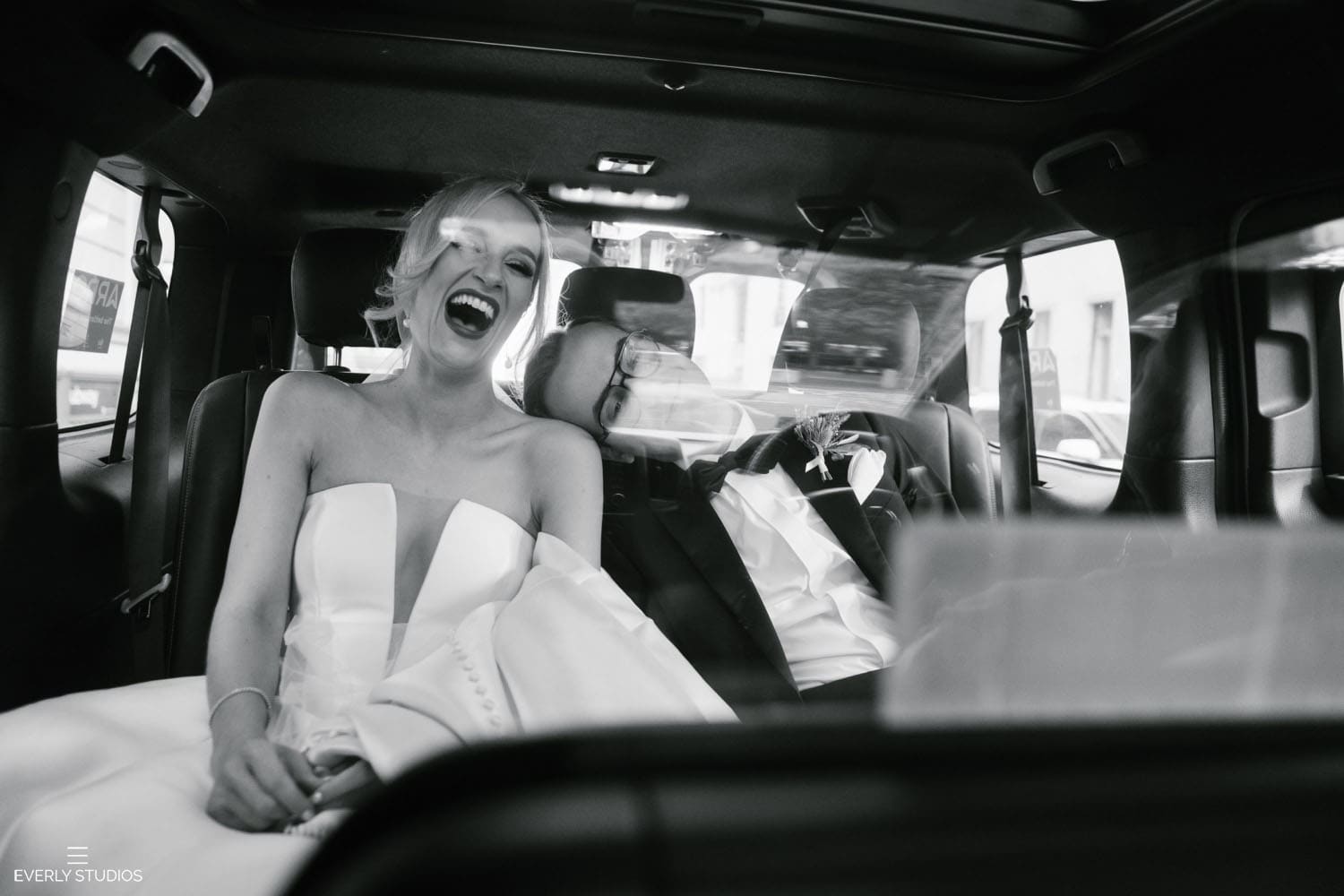 Ready to elope in NYC?

How Does Project Cupid Work? Here’s How to Get a Marriage License During Covid-19 in NYC