On their ninth anniversary, Neish and Tish tied the knot exactly as they wanted to: in a low-key colorful Central Park gay wedding, full of color and easy-going Caribbean vibes.

Hailing from Jamaica and Trinidad, the couple knew their wedding garb had to have a pop of color. The bride’s red wedding dress played off the groom’s red bowtie and pocket square, and in a reversal of tradition, it was the groom who wore head-to-toe white. Their playful nature was infectious, and we couldn’t stop laughing throughout the entire shoot — particularly when a group of high schoolers walked by and asked if they were going to prom.

What I loved most about these two was that they were so in love, their “wedding day” was just formalities. Rather than focusing on the ceremony, they were more interested in photos documenting the two of them just as they were, a queer couple deeply in love, celebrating in New York. In fact, they exchanged rings for the first time that morning in front of Bethesda Fountain, rather than at City Hall later that day. True love, people.

Congratulations and much love to the beautiful couple! 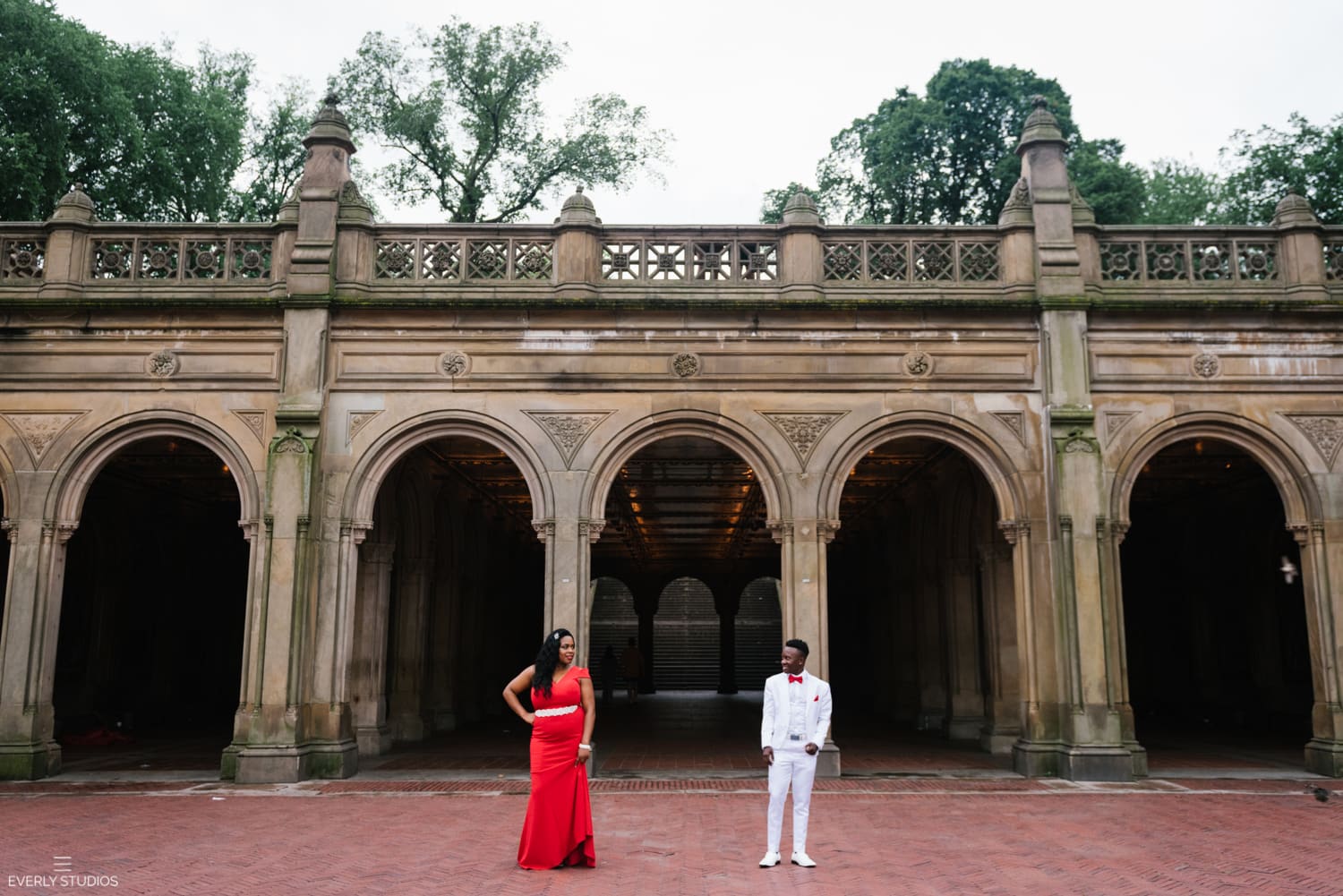 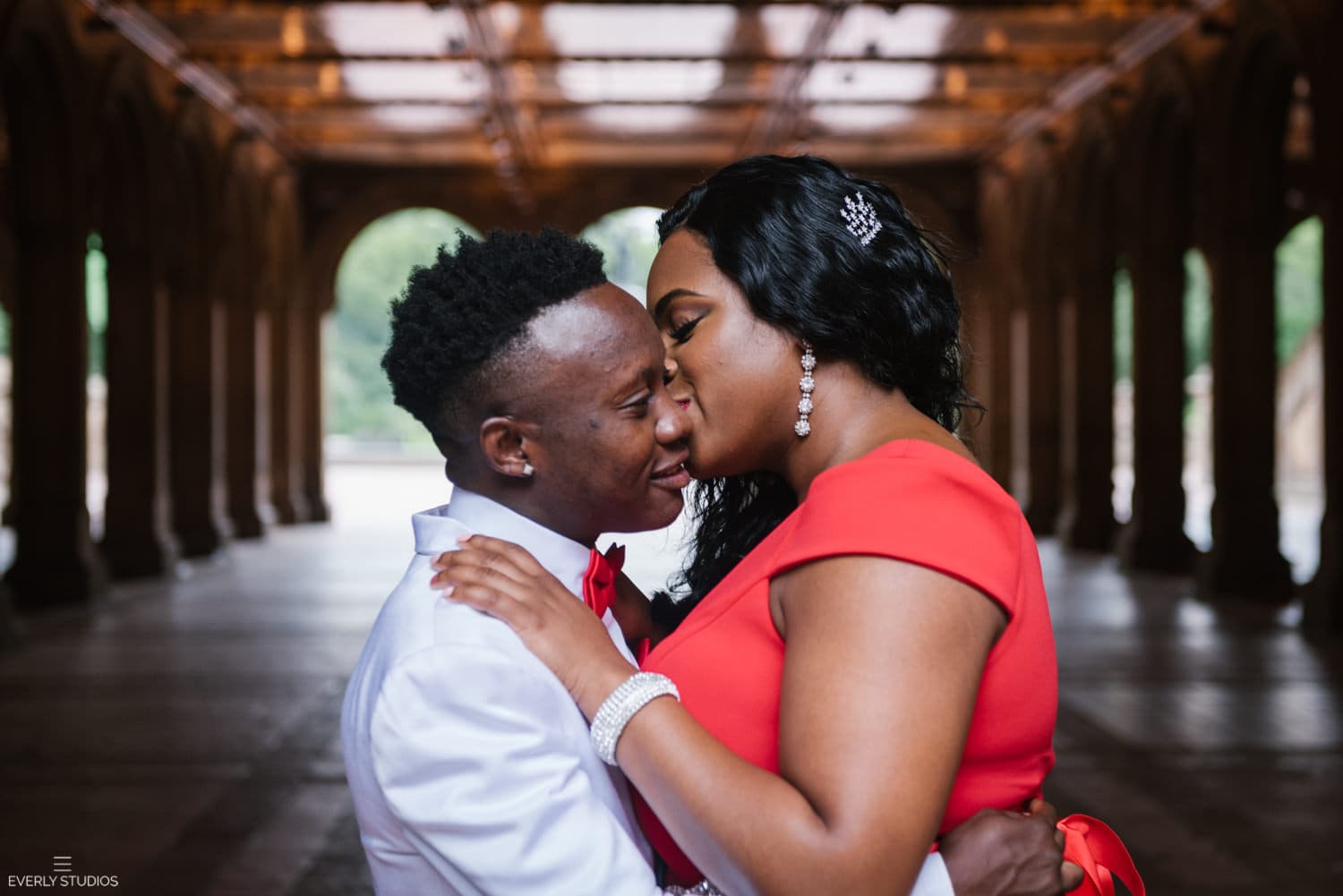 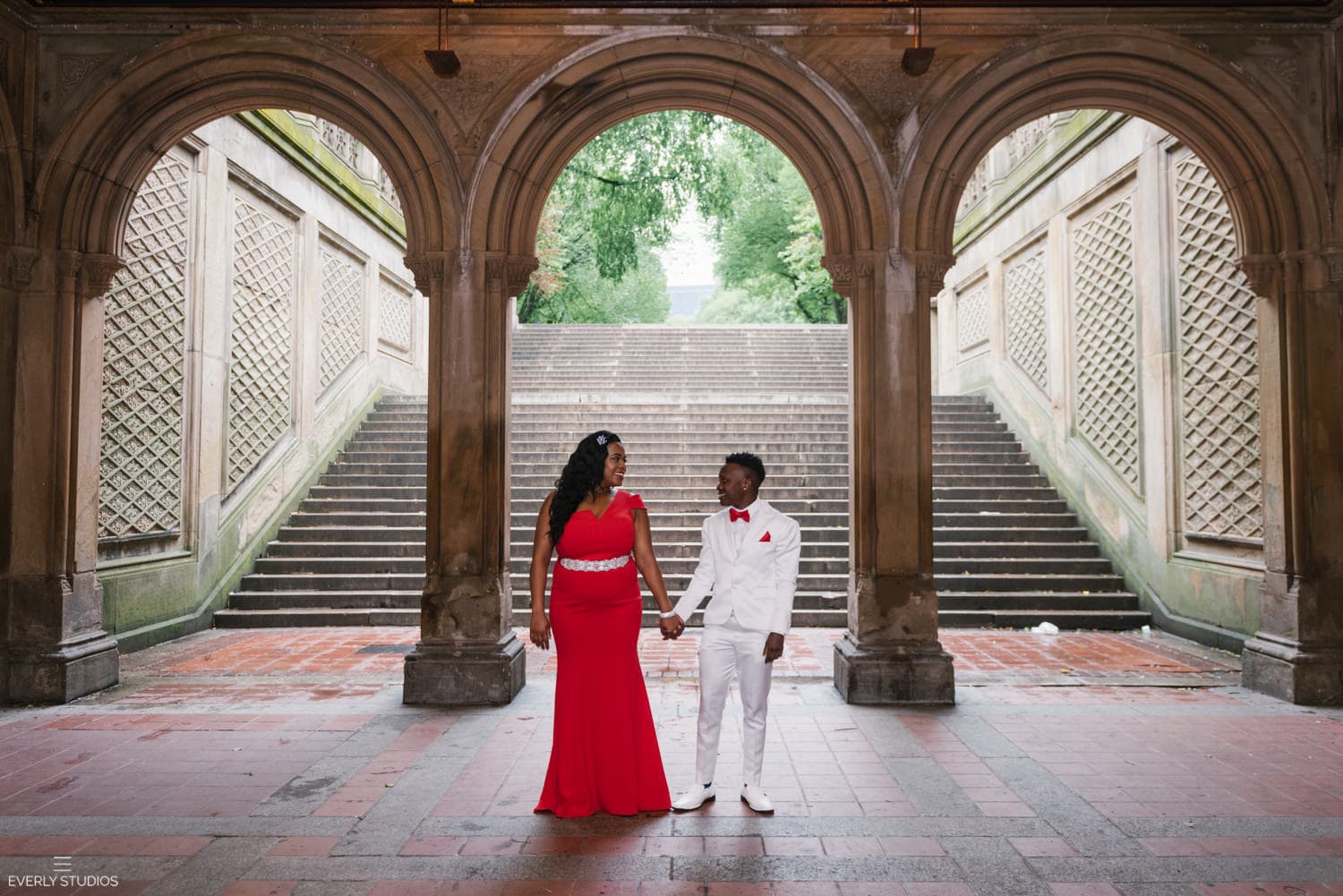 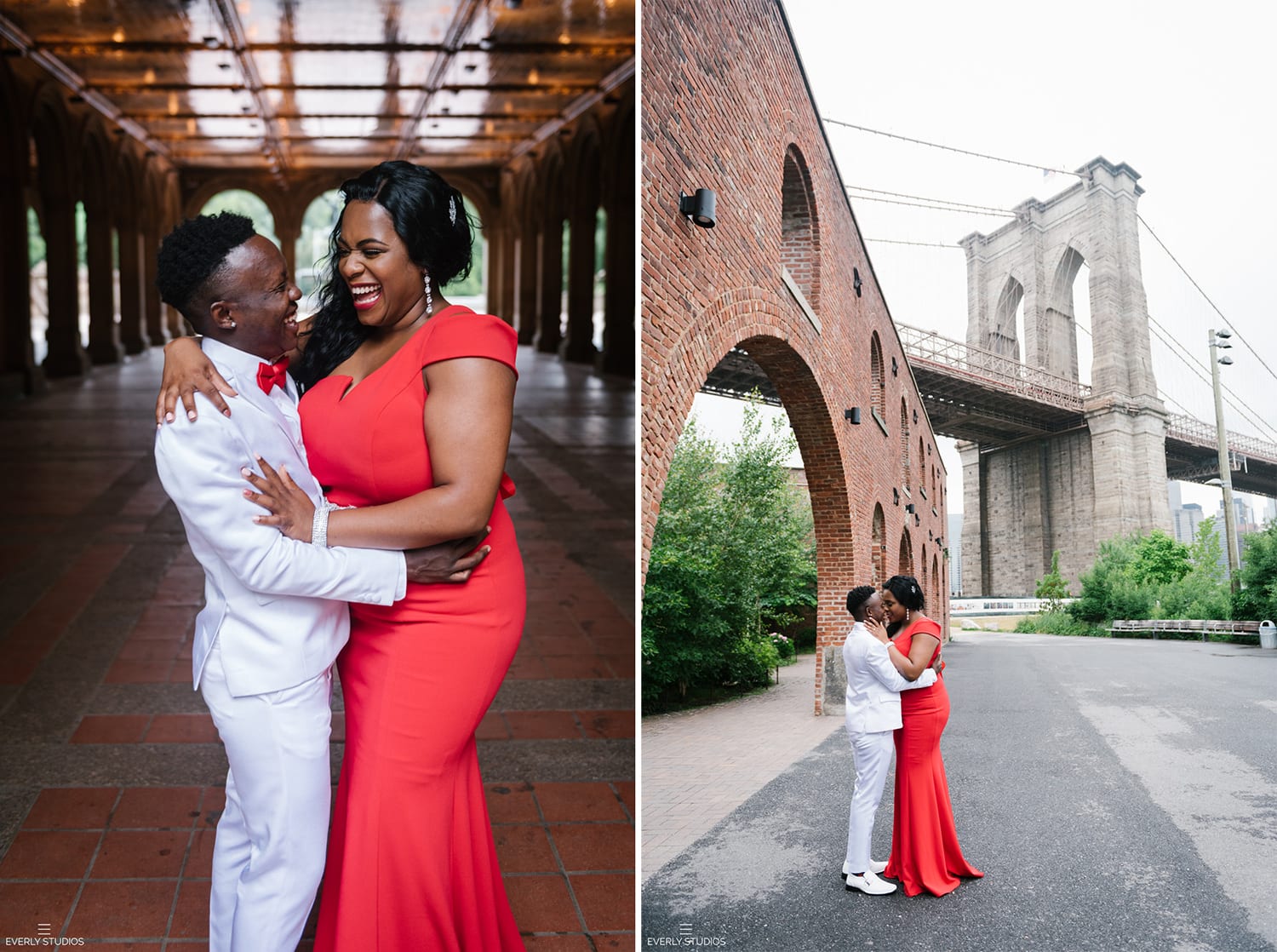 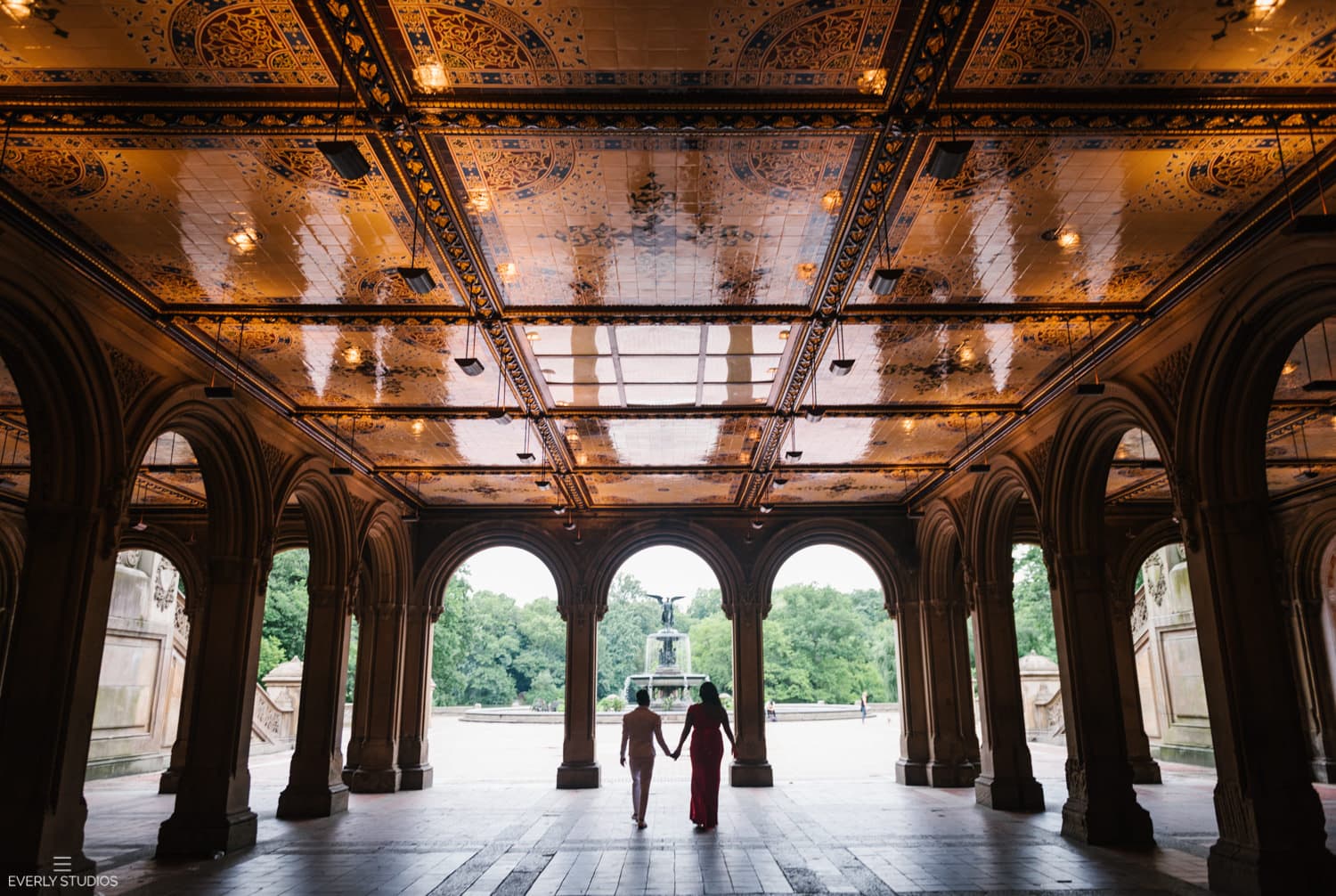 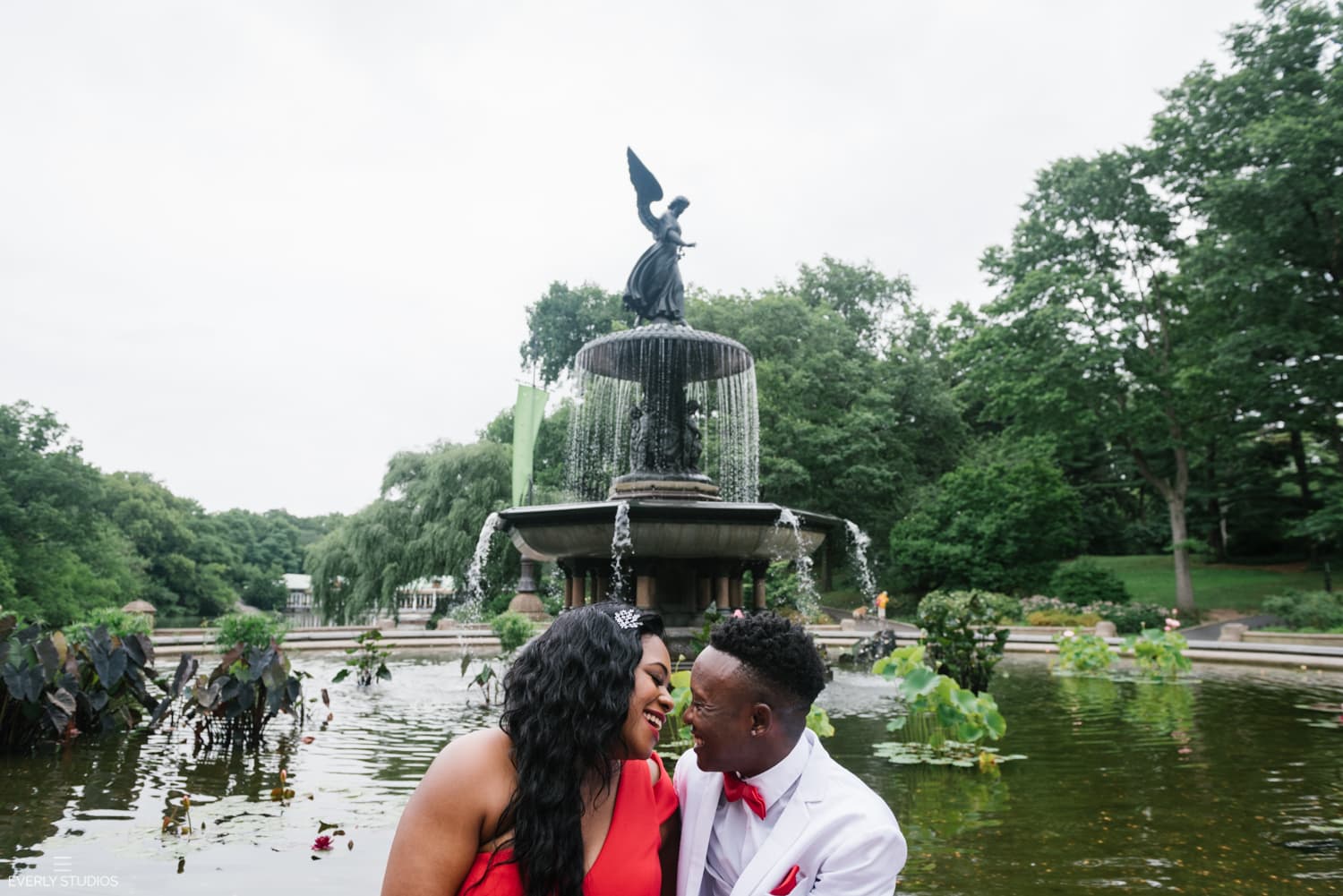 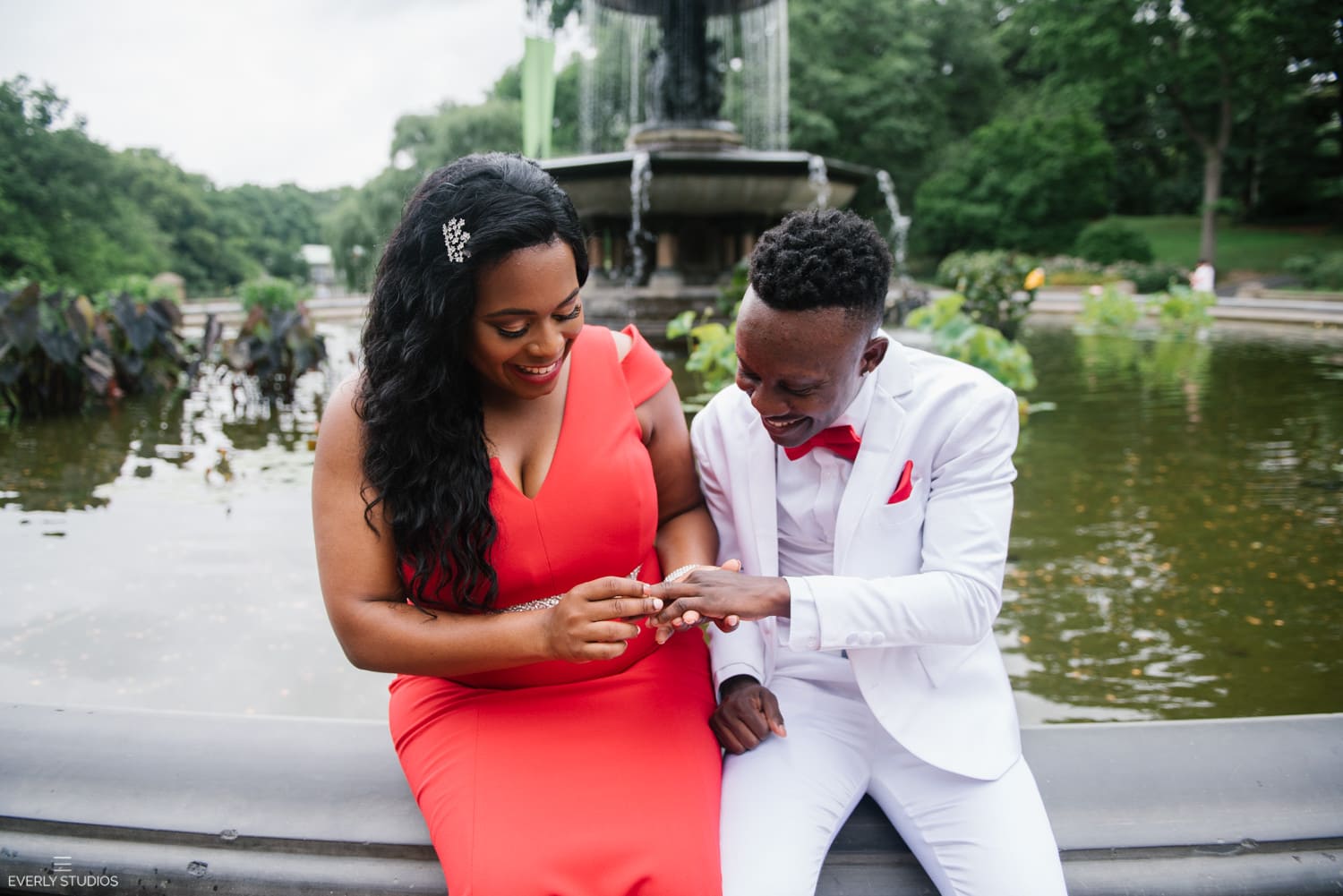 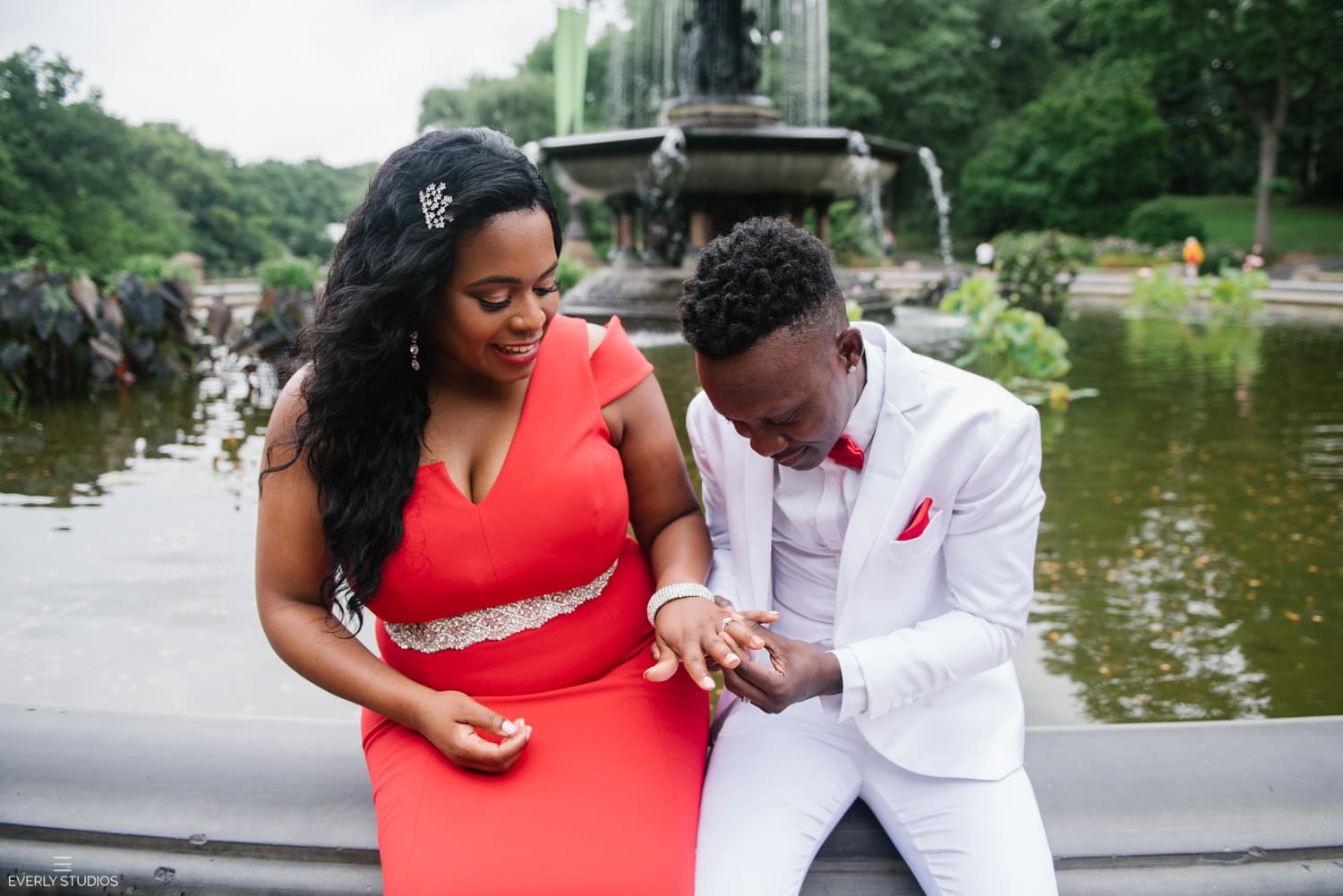 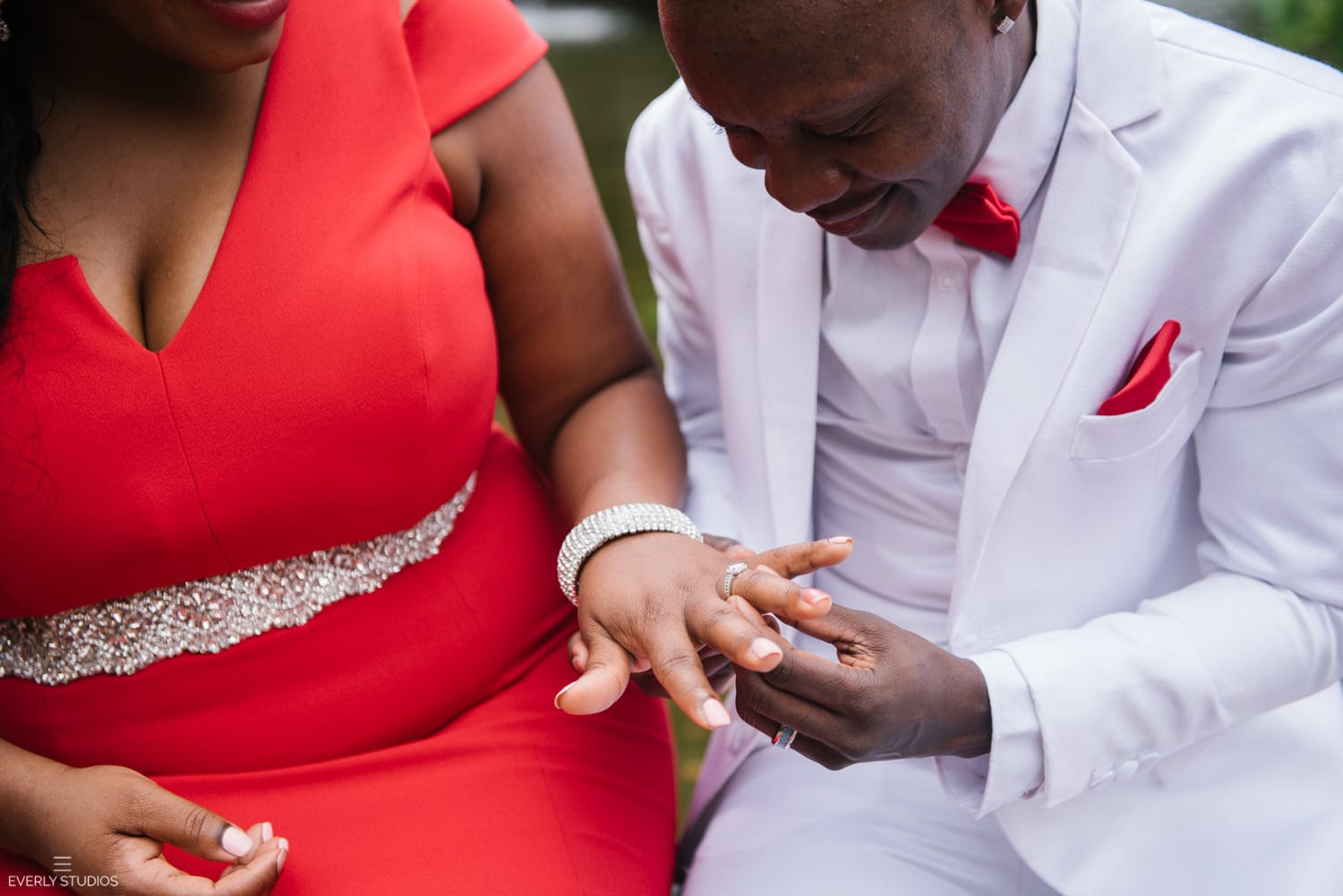 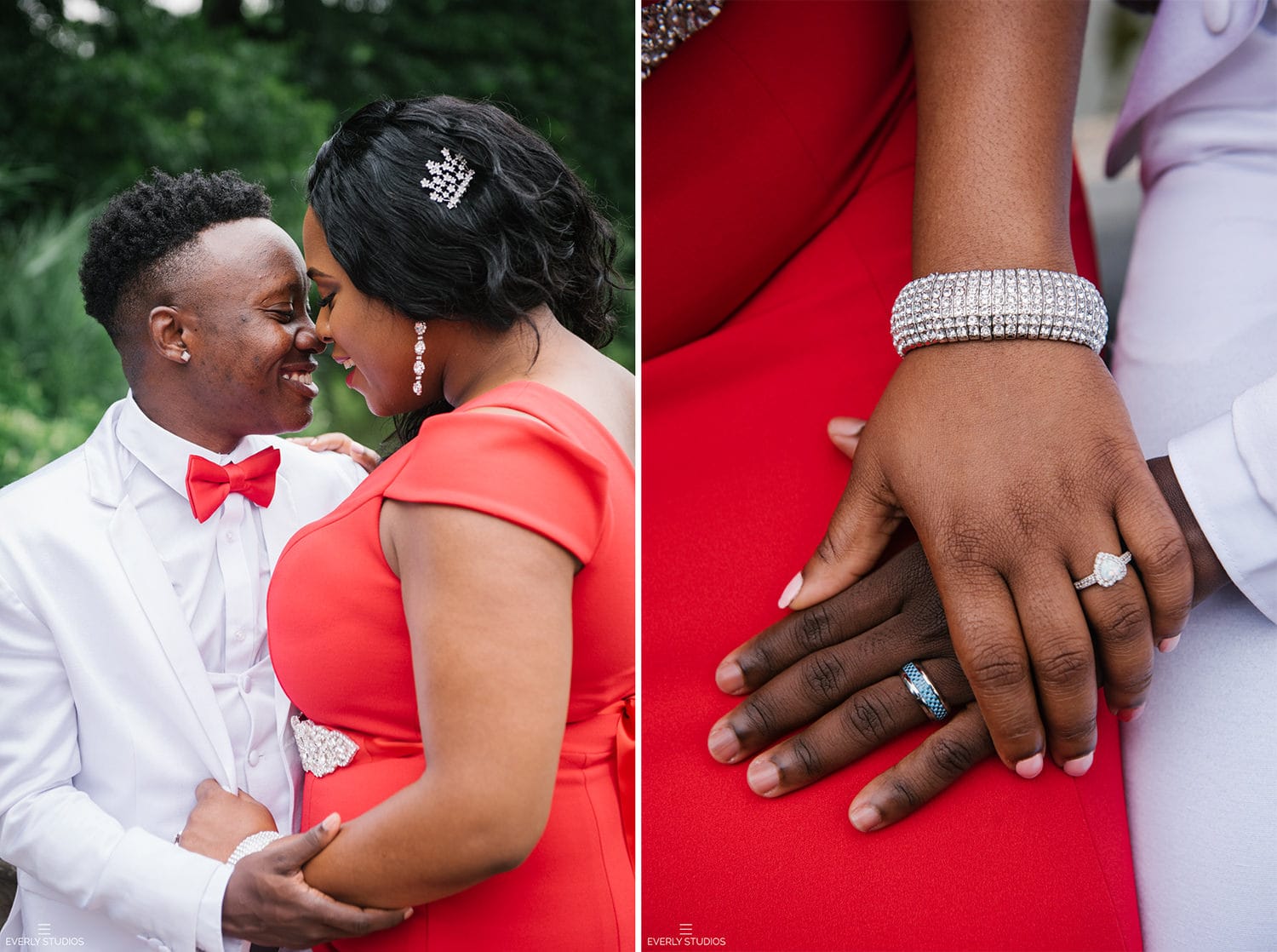 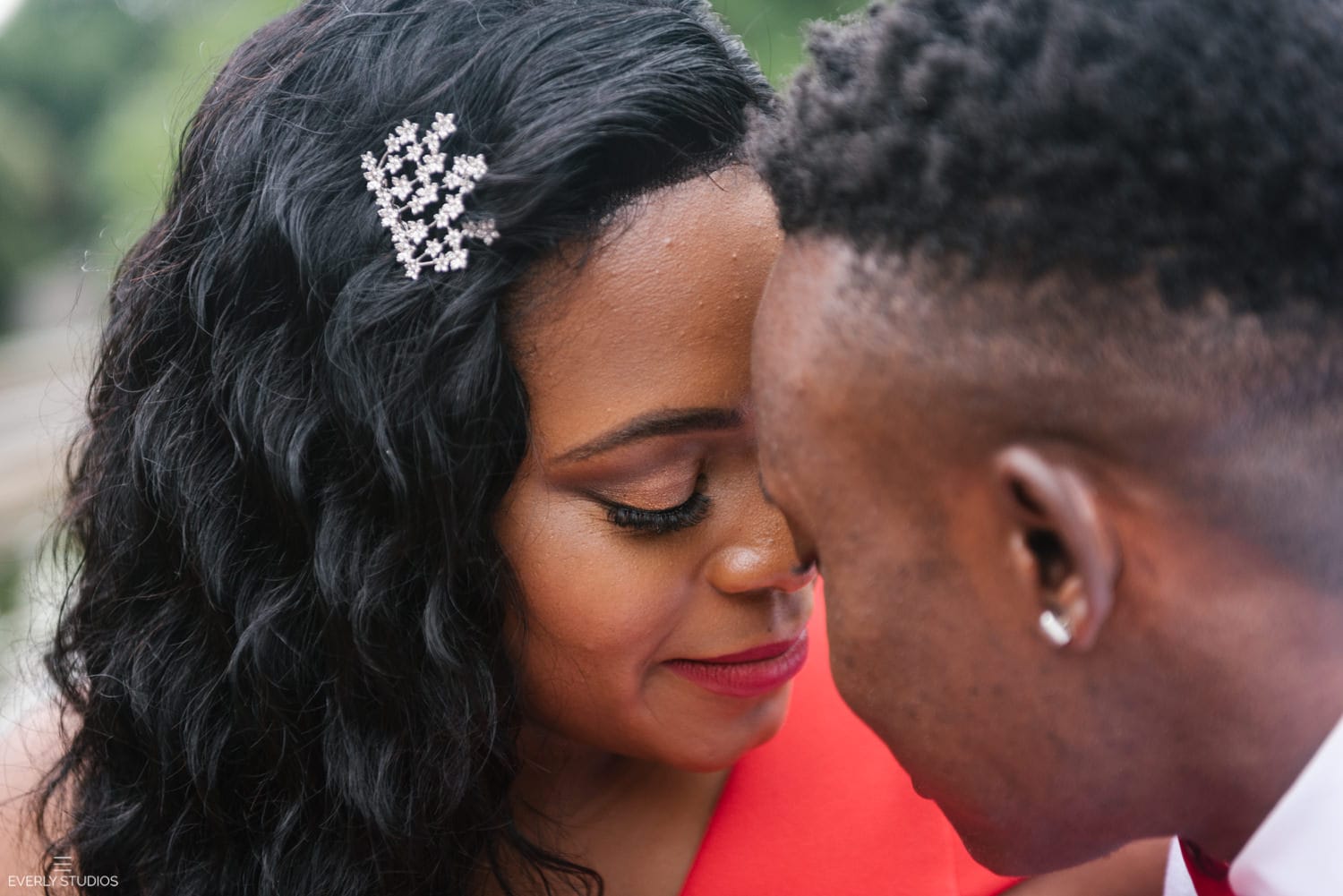 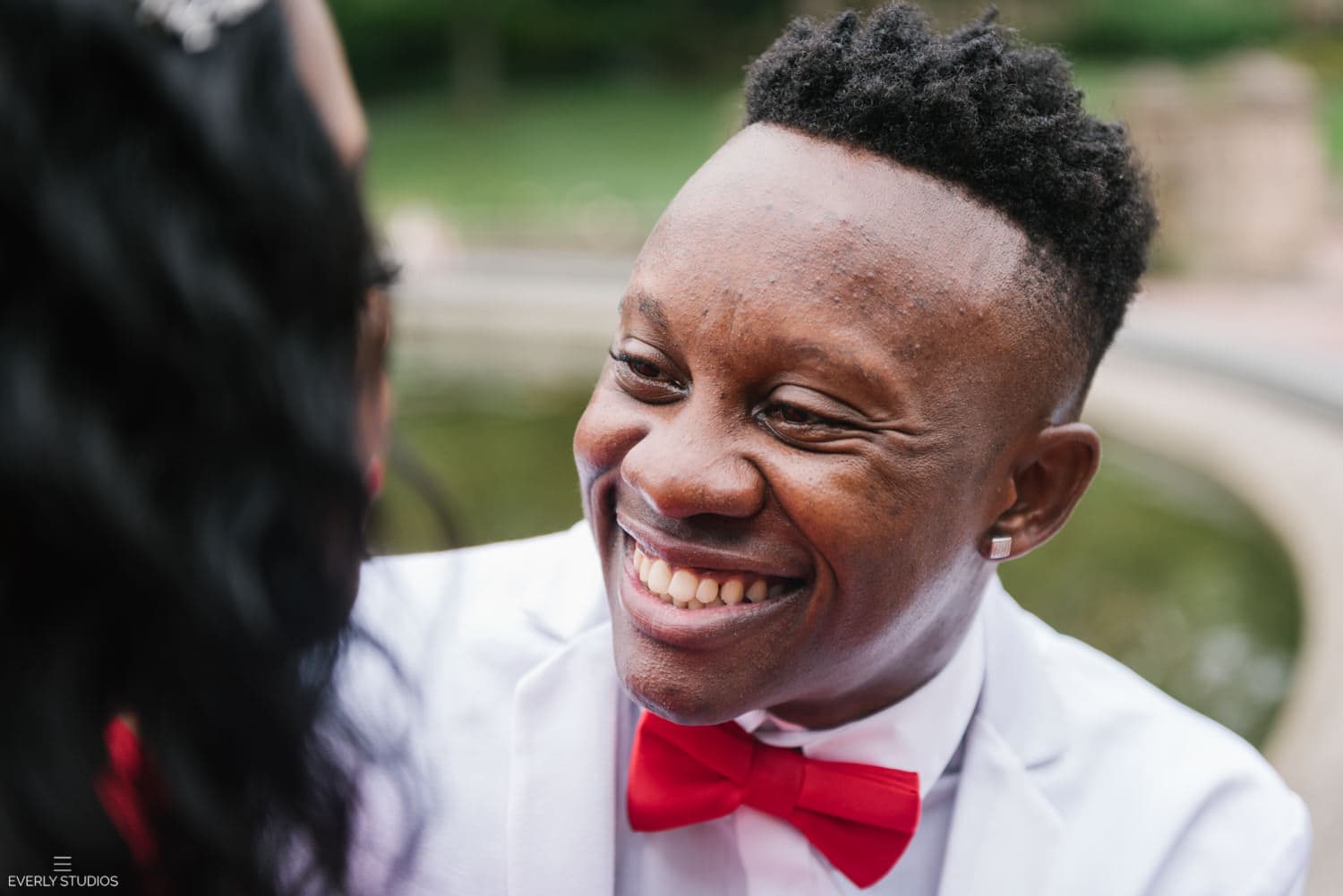 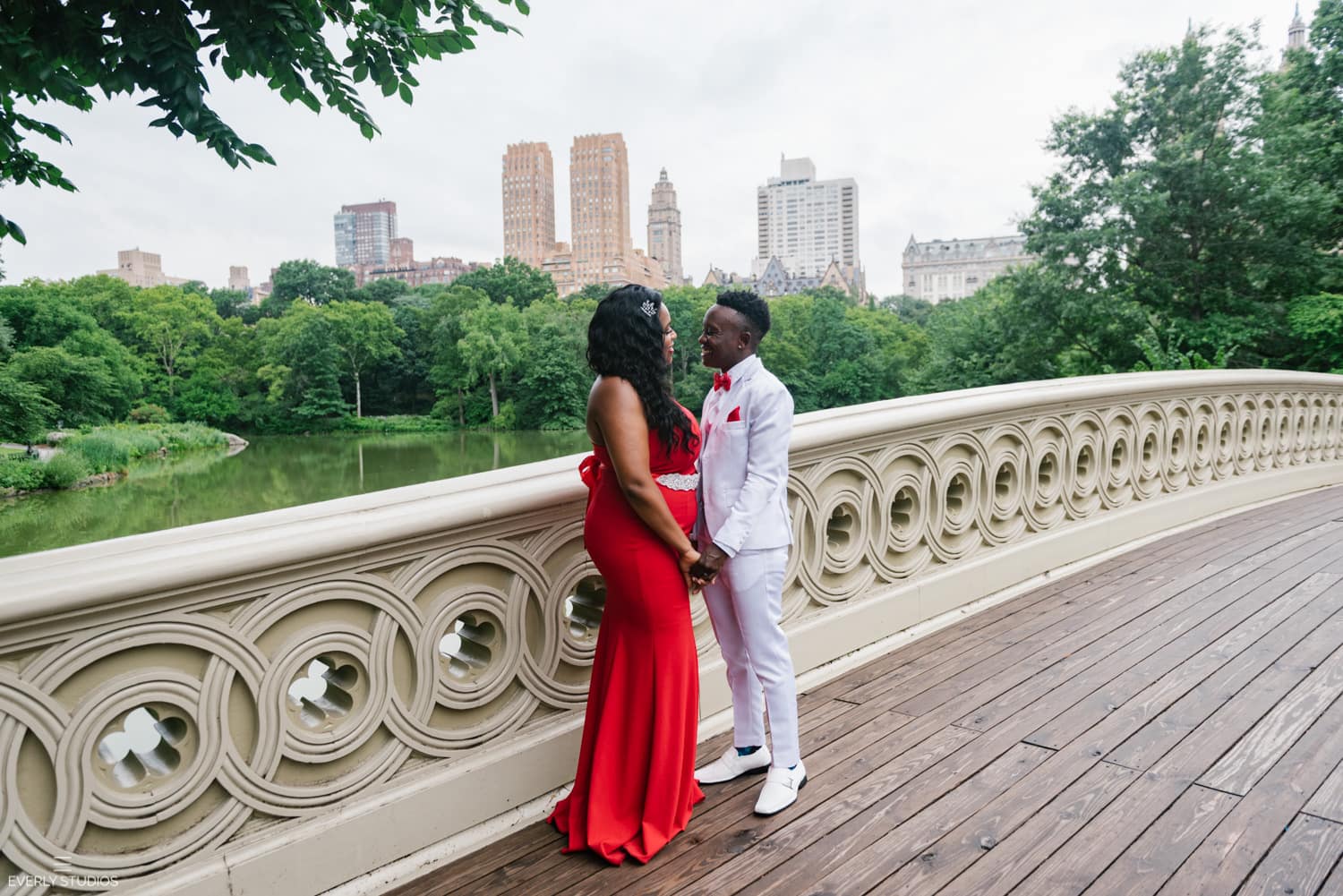 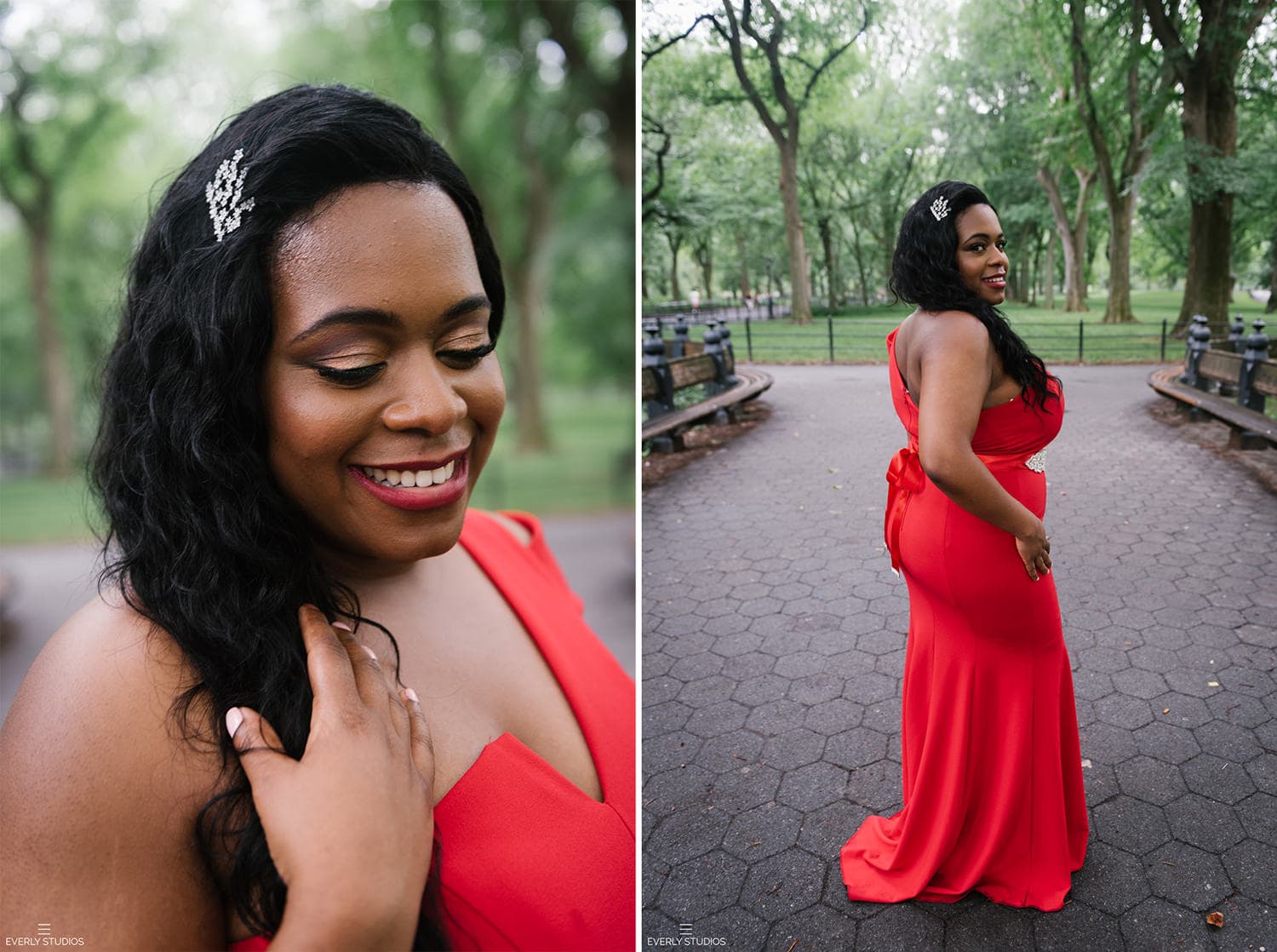 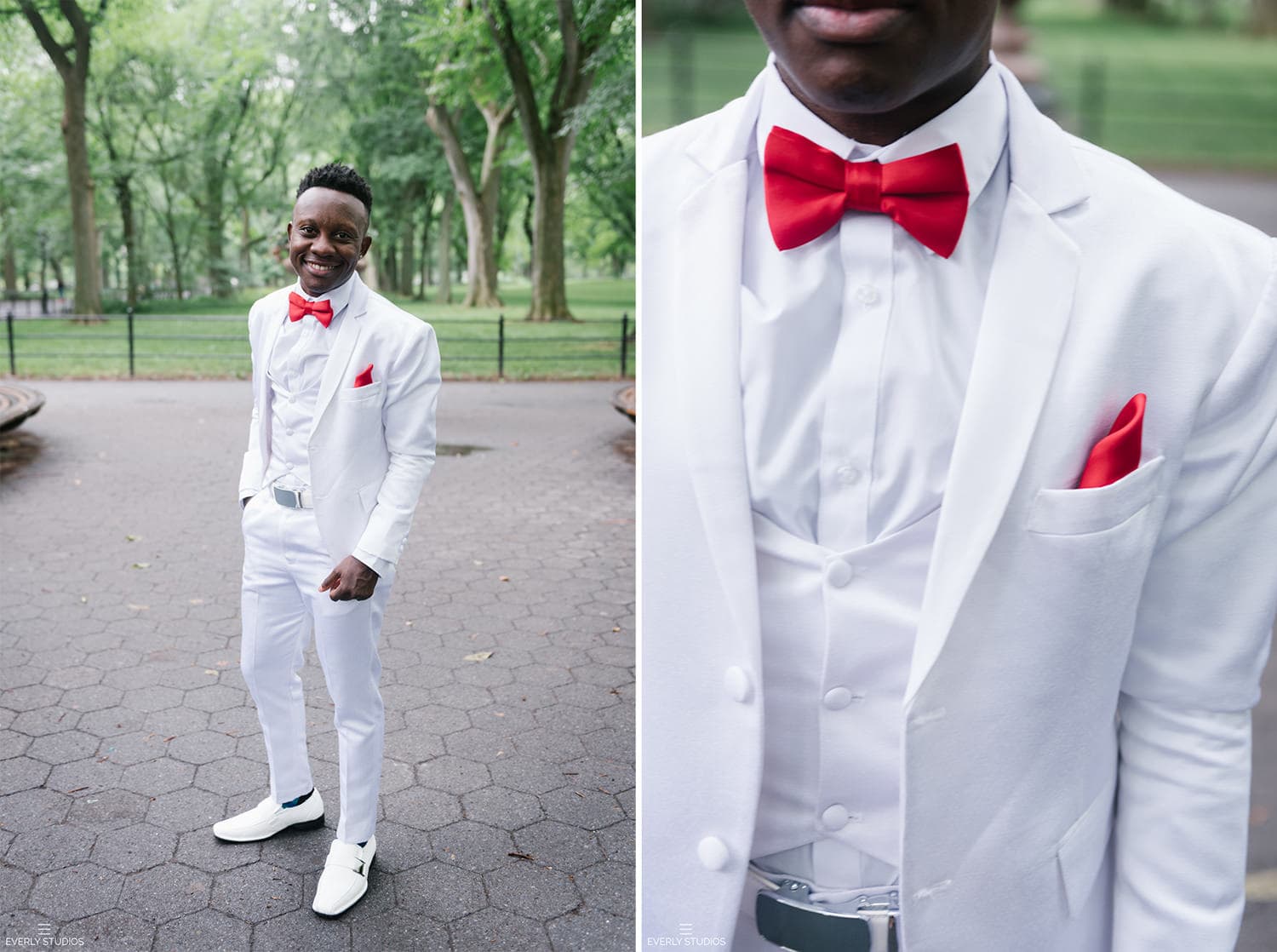 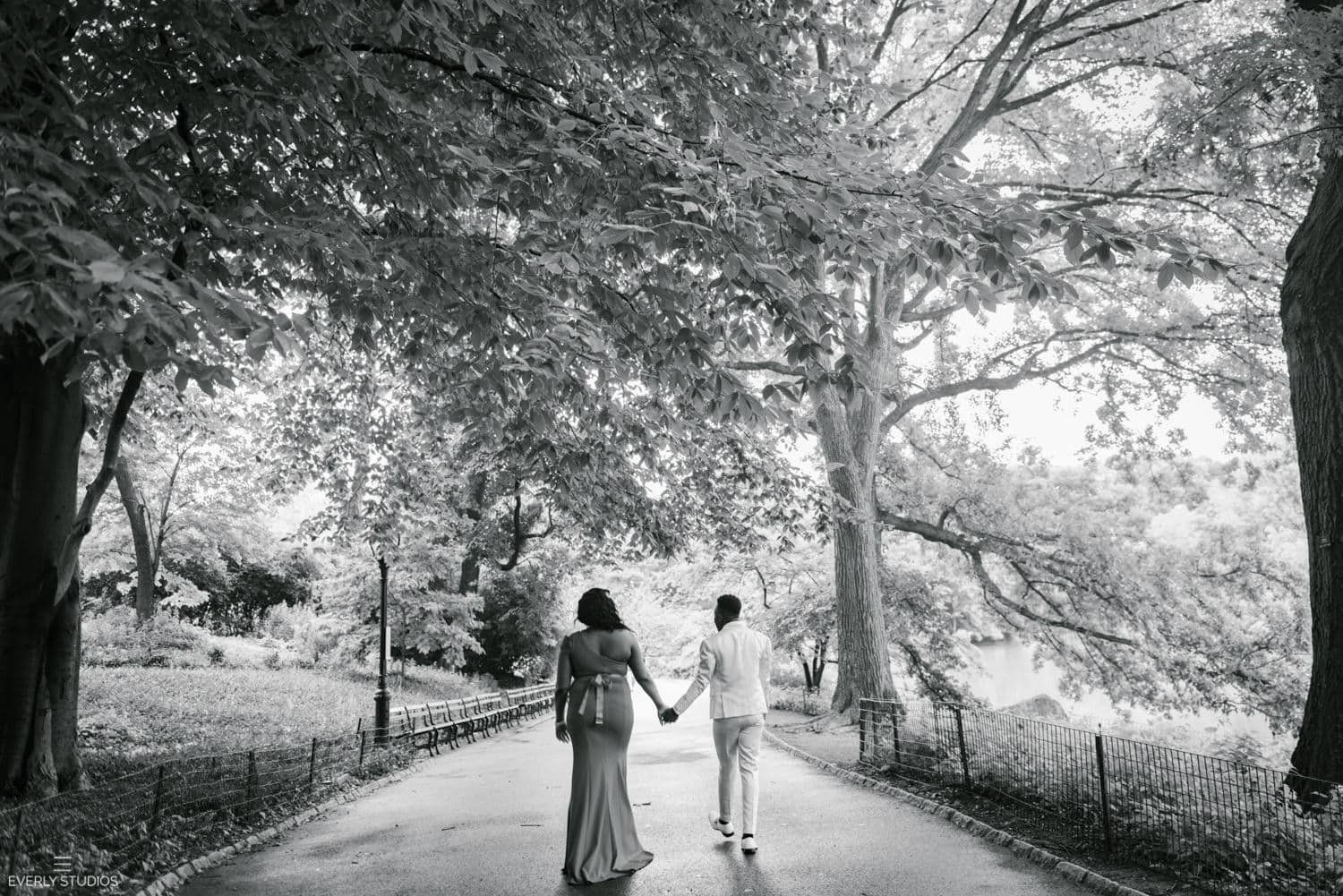 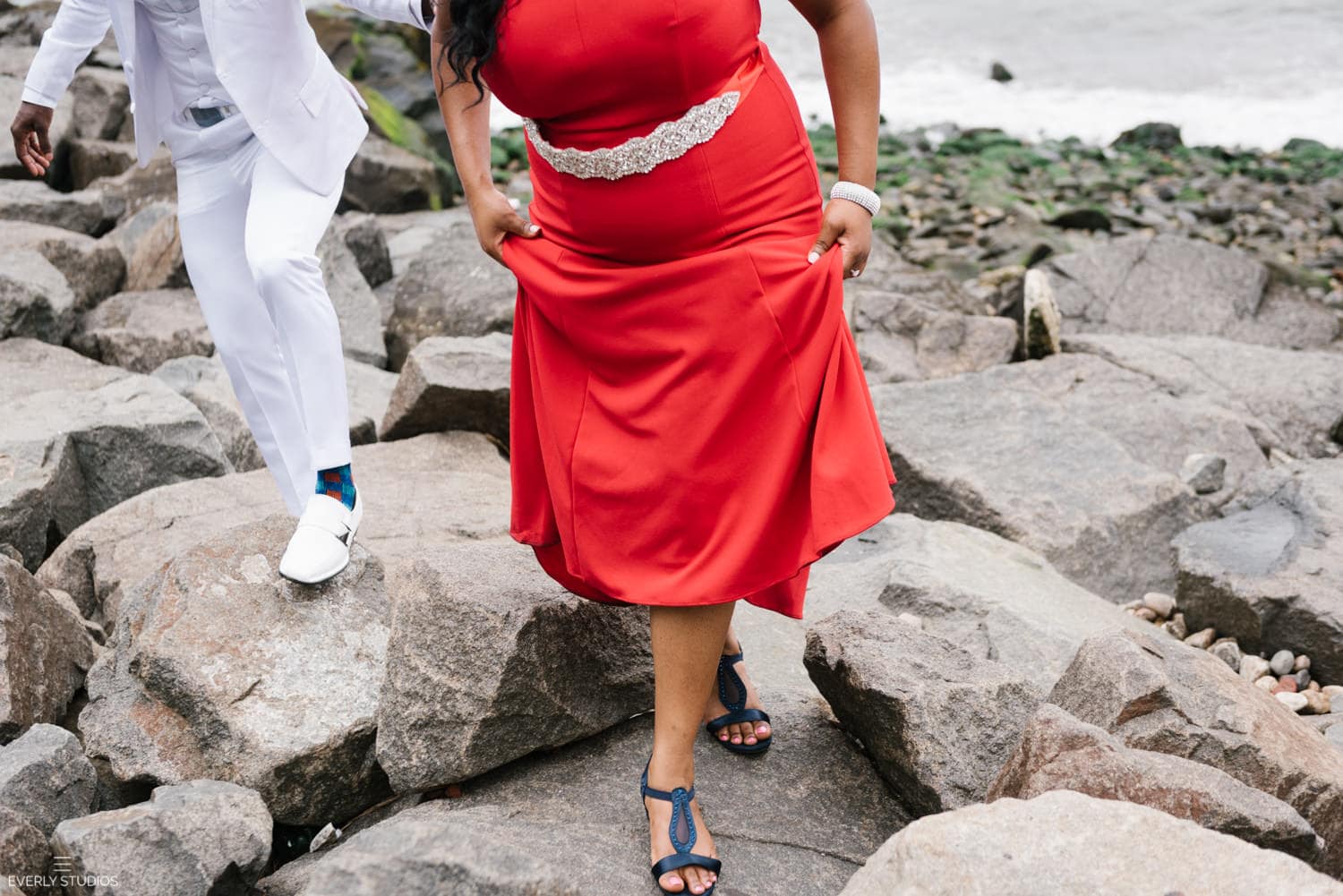 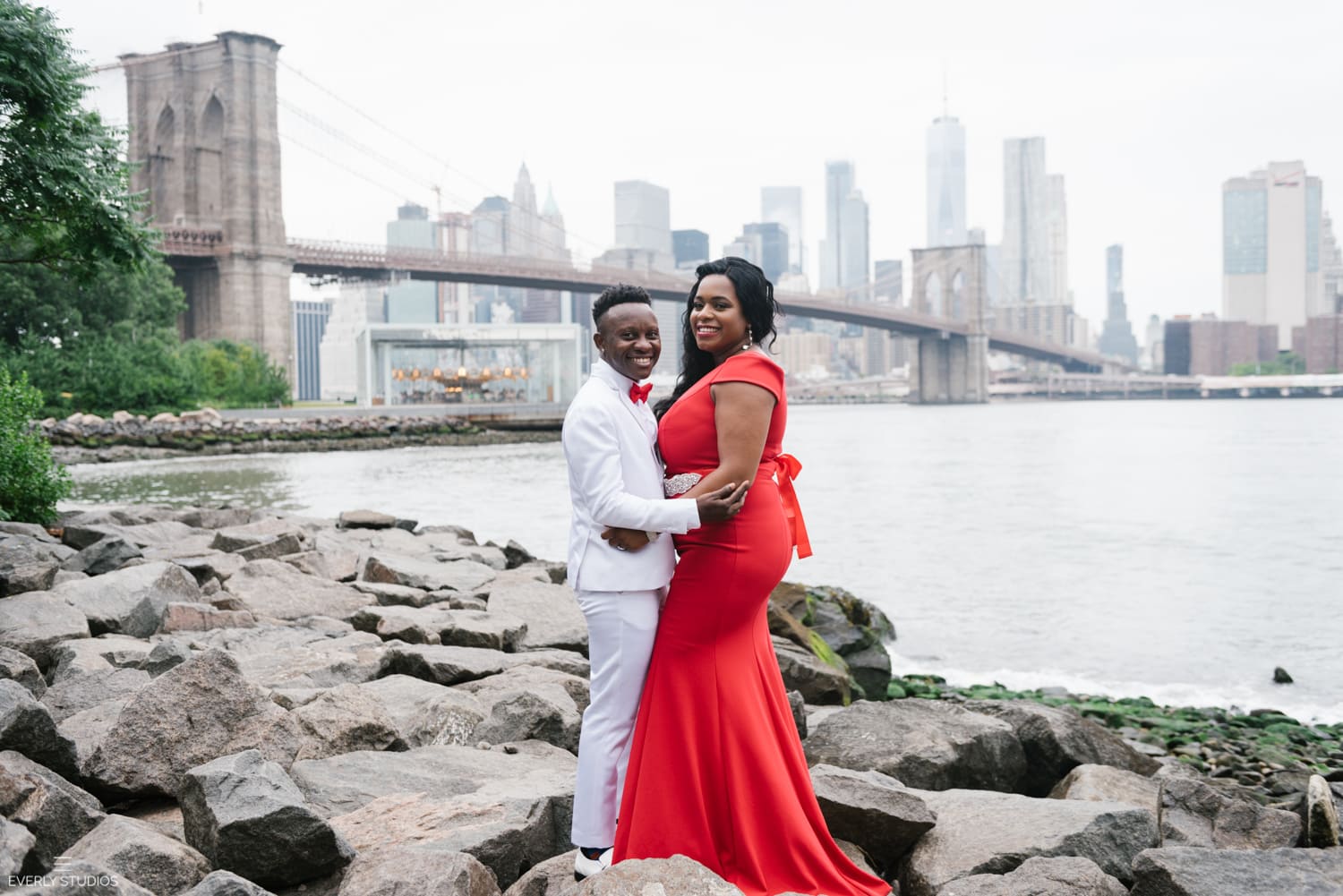 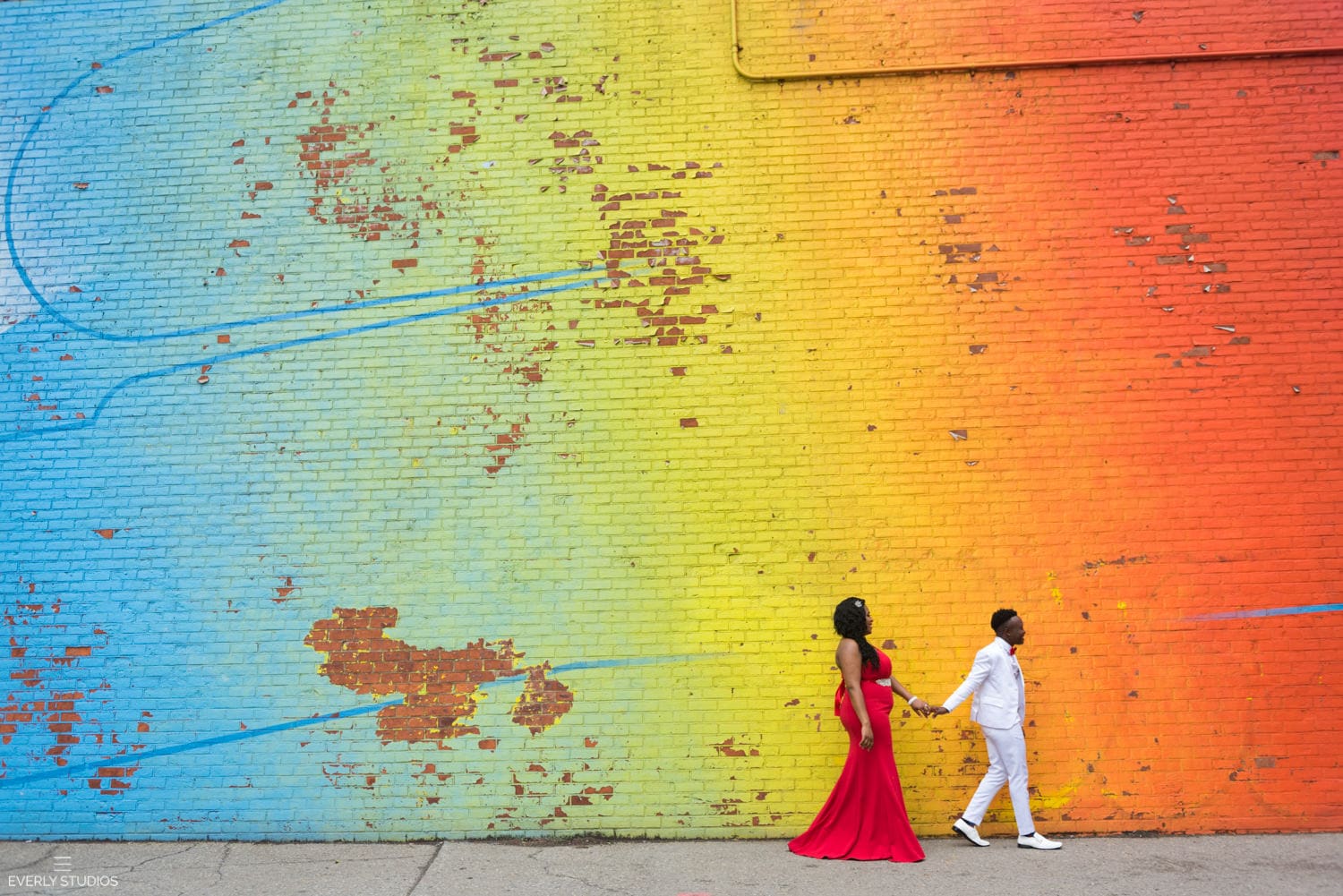 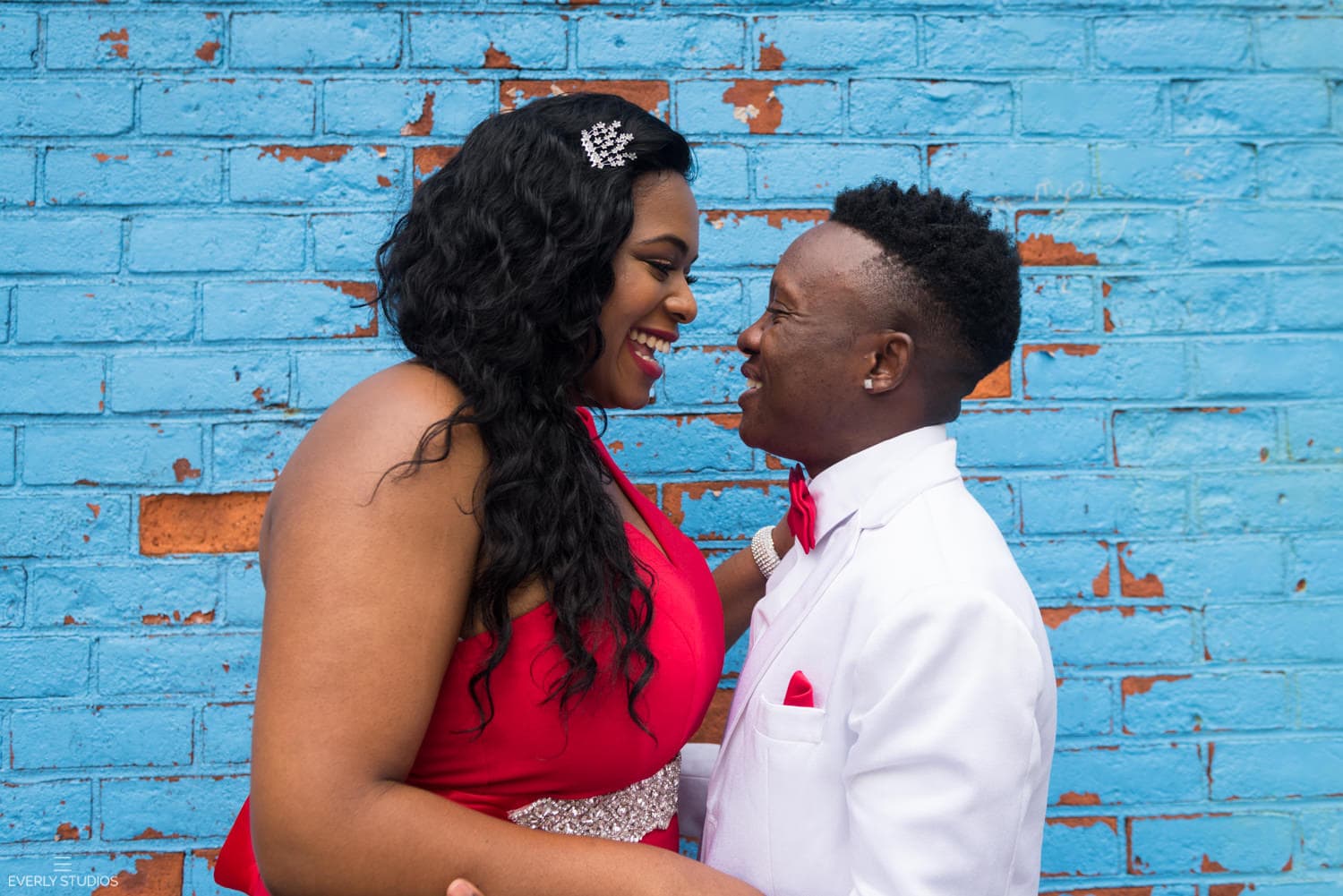 Thinking of a Central Park wedding?

Looking for an early August date

You can book your appointment online at Project Cupid.

If you have questions, you can contact the City Clerk at officeservices@cityclerk.nyc.gov . I am not affiliated with the City Clerk and cannot book appointments or look into their system.